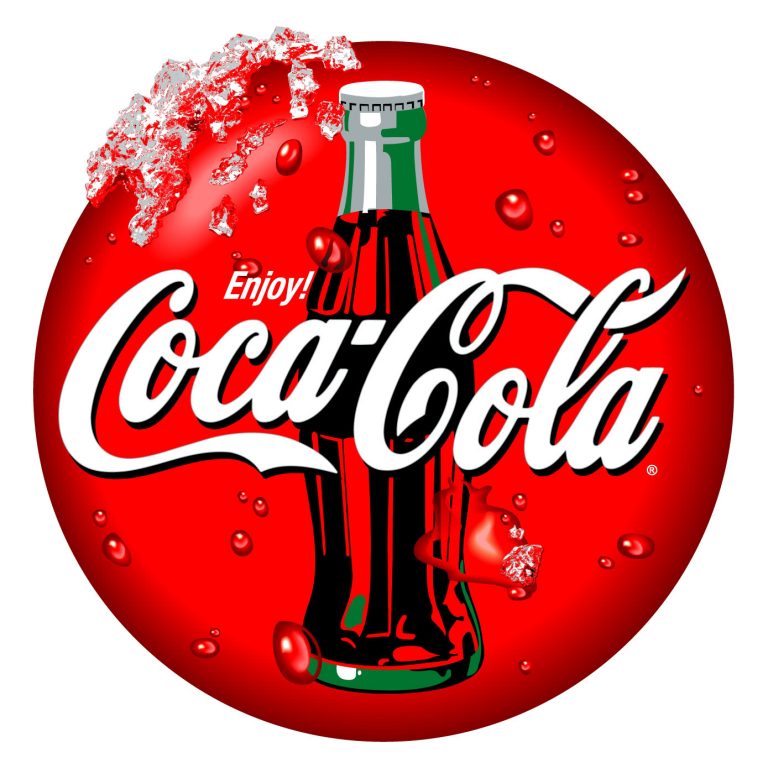 This was disclosed in an interview by Coca Cola Export Corporation, General Manager, Rizwan Ullah Khan to Business Recorder.

Mr. Rizwan revealed under the partnership with Kashf Foundation since last eight years, over Rs71.4 million in grants for micro-finance loans had been given to over 7,527 female entrepreneurs.

He said these grants had allowed these female entrepreneurs to establish their own businesses having wide diversity, which is now providing them with regular and growing income streams.

GM Coca Cola Export Corporation added how it had changed the lives of these women and their families.

From having no income stream, Mr. Rizwan said these women had become major contributors in their family’s income and were earning enough to be able to send their children to school.

Also, these women had been able to raise their families and themselves out of poverty, he said.

When asked about concept of corporate social responsibility (CSR), Mr. Rizwan said giving donations was equated to CSR, but it was corporate philanthropy.

He argued corporate philanthropy provided interim relief, but CSR intercession involved planned and structured programs which are formulated to enable sustainable livelihoods and bring about a long-term change.

He was off the view that companies should formulate strategies which would bring about long-term and positive changes, instead of merely writing cheques.

Mr. Rizwan shared the company CSR emphasis was on four areas, one was environmental conservation with a focus on fresh water refill, education, youth development and women empowerment.

Coca Cola had been working for several years in these four areas mentioned above and partnered with renowned organizations in this regard, he added.

He shared these intercessions had resulted in positive and measurable outcomes in line with slated goals and were audited and verified by independent agencies.

Mr. Rizwan said all renowned companies were morally and ethically responsible for societal care in which it is operates within and bound to give back to it.

He said CSR made excellent business sense, as it could result in saving costs, employee motivation and adoption of best practices.