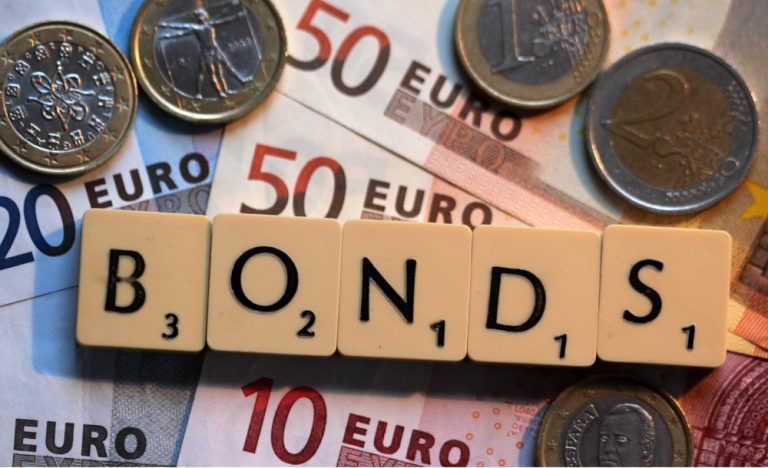 Pakistan’s benchmark index surged as much as 1.9 percent in early trading after Khan took a commanding lead with nearly half the votes counted after the election, which has been marred by claims of rigging by opponents.

Analysts said investors were relieved Khan was unlikely to have to rely on major opposition parties in a messy coalition.