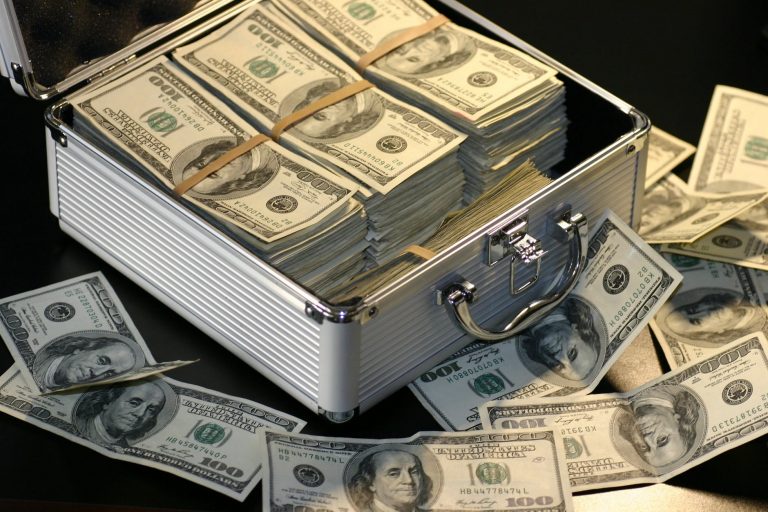 TOKYO: The dollar kept to tight ranges on Wednesday as investors focused their attention on the Federal Reserve’s policy review later in the day as global markets fret over an escalating trade row between the United States and China.

The U.S. currency slipped against the Australian and New Zealand dollars, which were partially underpinned by a survey showing a bounce in New Zealand business sentiment.

Global markets have been on edge in the past few months as the heated Sino-U.S. trade dispute stoked uncertainty about the outlook for global growth and broader monetary policy for some developed and emerging market economies.

The Fed will end its two-day policy meeting later on Wednesday at which it is expected to raise interest rates for the eighth time since late 2015. Investors are also counting on another rate hike before year-end, though the outlook for 2019 is less clear.

Focus will be on the policy outlook and on any comments around the global trade dispute and outlook for growth.

The dollar has benefited from a hawkish rate outlook all year. But in the last few weeks it has lost steam as other economies, such as the euro zone, improved and put them closer to a shift to tighter monetary policy.

The dollar index, which measures the greenback against six major currencies, has slipped around 3 percent since mid-August.

The United States imposed fresh tariffs of 10 percent on $200 billion worth of Chinese goods on Monday, which will rise to 25 percent at the end of 2018.

The New Zealand dollar advanced 0.4 percent to $0.6674 after a survey showed a surprising bounce in business sentiment in September from a decade low.

Firms’ assessment of their own activity also picked up after a tough few months, though they remained pessimistic overall.

Japan and the United States have reached a broad understanding over how to promote bilateral trade and may announce specifics on Wednesday, Economy Minister Toshimitsu Motegi was quoted as saying after meeting U.S. Trade Representative Robert Lighthizer.

Motegi said he hoped to give more details after a scheduled summit of the two countries’ leaders on Wednesday in New York, Kyodo News reported.

European Central Bank Chief Economist Peter Praet said on Tuesday there was nothing new in comments from ECB President Mario Draghi, who had expressed confidence in euro zone inflation and wage growth.

The pound was a flinch lower at $1.3181, trading barely changed after rising about half a percent during the previous session.