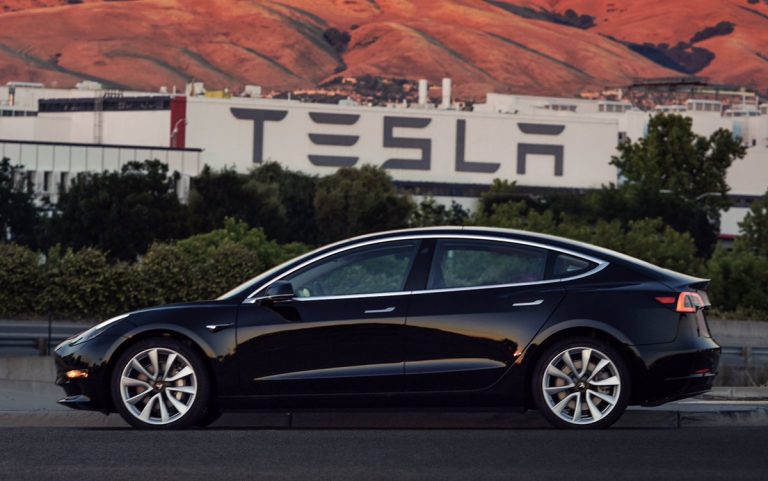 NEW YORK: The cost to insure debt holdings in electric carmaker Tesla Inc, whose chief executive has been accused of fraud by federal regulators, rose to its highest-ever level on Friday as the bond market reflected growing worries about a default.

Tesla’s 5-year credit default swap hit its highest price ever on Friday, the day after the U.S. Securities and Exchange Commission said it was suing Tesla Chief Executive Elon Musk and pushing for his ouster. The agency said he made a series of “false and misleading” tweets about potentially taking Tesla private last month.

Musk said on Thursday he had done nothing wrong. The company’s shares were down 11.6 percent at $271.98 at midday on Friday.

“This unjustified action by the SEC leaves me deeply saddened and disappointed,” Musk said in a statement. “Integrity is the most important value in my life and the facts will show I never compromised this in any way.”

Doubts were evident elsewhere in the market. Trading volume of the 2025 junk bond ballooned to $34 million on Thursday, versus $6 million on Wednesday, $1 million on Tuesday and $7 million on Monday, according to trading sources.

Traders were quoting the junk bond at 87 cents early on Thursday morning. As of Friday, it was at 84 cents on the dollar, the traders said. That suggests that on Thursday sellers, who may have initially bought the bond because they believed in the company’s fundamentals, capitulated on the price.