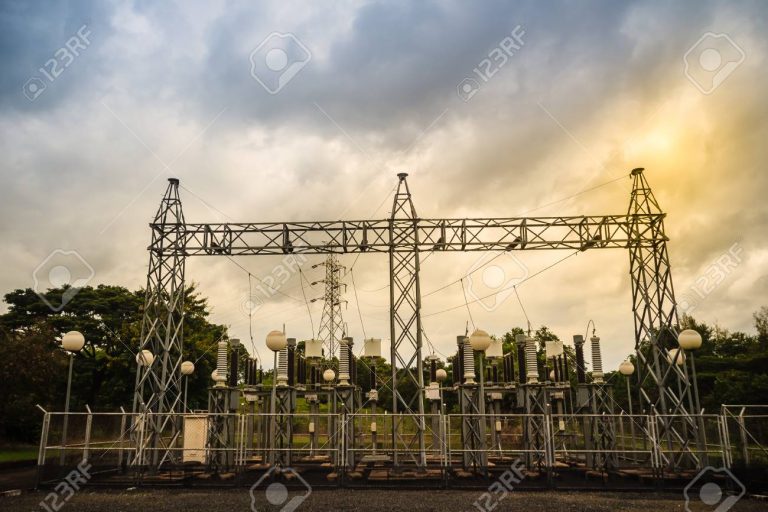 ISLAMABAD: The Pakistan Tehreek-e-Insaf (PTI) government has been apprised by the Auditor General Pakistan (AGP) that the previous PML-N government had made illicit payments worth Rs72 billion to power producers to eliminate the circular debt.

When the previous PML-N administration took reins of government in June 2013, it paid Rs480 billion to the power producers without undertaking any pre-audit in order to pay off the circular debt immediately, reports Express Tribune.

With the PTI now in power, it has finally decided to undertake a detailed scrutiny of the issue and resolve the AGP observations.

In a recent meeting of the Economic Coordination Committee (ECC) is said to have deliberated the issue and observed it required a detailed scrutiny.

The ECC instructed the power minister to hold a meeting with the attorney general of Pakistan and the AGP to evaluate the auditor’s general report and place workable recommendations for settlement of the audit paras.

In the ECC meeting, the Power Division remembered the Public Accounts Committee (PAC) had deliberated the report and it was also discussed in a huddle of the Senate Standing Committee on Finance and Privatisation in 2017.

The committee had forwarded the report to the accountability watchdog for further scrutiny.

The ECC meeting was apprised the sub-committee on circular debt had called the non-adjustment of liquidity damages by the Minister of Water and Power (MoWP) against claims of Independent Power Producers (IPPs) of Rs22.91 billion as illegal.

Such a payment should have been adjusted rather being cast aside before the clearing of the circular debt.

According to the sub-committee, the payments made for an idle capacity of around Rs32 billion without taking energy supplies from power plants into consideration were entirely unjustified, unlawful and invalid.

It advised that proper action be initiated against the responsible officers and the paid amount be recovered back from the beneficiaries.

Moreover, the ECC meeting participants were told that the audit had indicated to an unjustified payment of Rs18 billion on basis of general sales tax (GST).