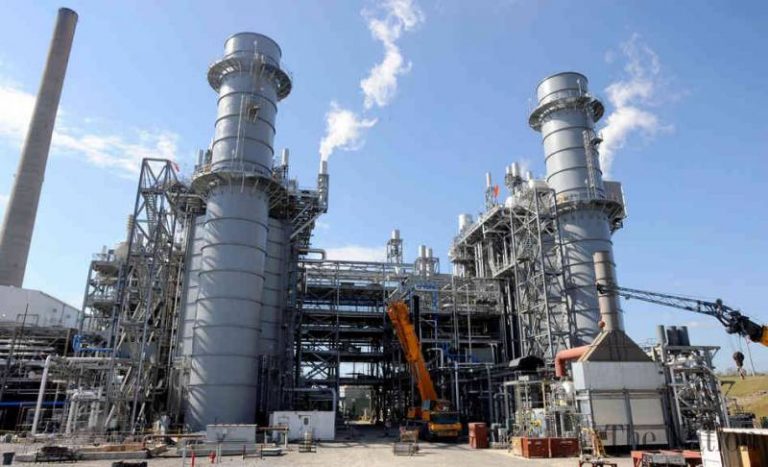 NAGOYA: Three gas-fired power plants commissioned last year to ease electricity shortages in Pakistan, which have been beset by delays, are set for final pre-operations checks in the December-January period, an official from Pakistan LNG said on Monday.

“The teething problems have been resolved, we have been told, and all three have reached COD (commercial operations date),” the official said, requesting anonymity.

The units will undergo final checks before securing clearance to begin commercial operations “between December and January”, the official said, speaking on the sidelines of an energy conference in Nagoya, Japan.

The Pakistan power stations, built by Chinese contractors and with turbines supplied by General Electric Co (GE) of the United States, are due to add 3,600 megawatts (MW) of power generation capacity.

Pakistan made a big bet on the promised efficiency of GE’s flagship 9HA gas turbines to help solve crippling power outages, pushing to finish three new plants in a shorter than usual time frame. However, their full start-up has been riddled with technical problems.

Once the power plants in commercial operations, Pakistan will be in the market for LNG to fire them up, the official said.

“We have 3 million tonnes that I have to fill in the next few months,” he said.