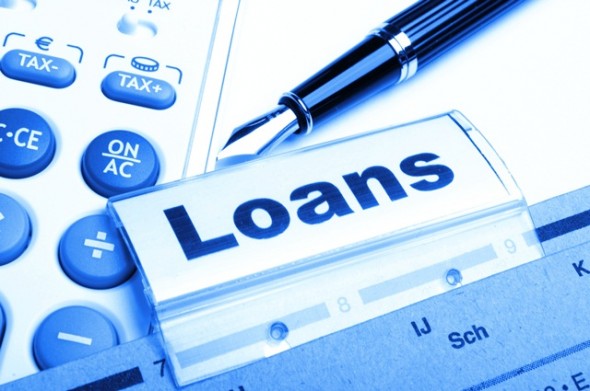 ISLAMABAD: Pakistan obtained $216 million in loans from international lenders in September 2018 of the financial year 2018-19.

According to available data, Pakistan in the first quarter (July-September) of the current fiscal year borrowed $930 million from different countries as well as banks.

The country’s foreign exchange reserves have dwindled sharply as they touched a critically low level of $8,089 million till 12 October 2018, barely providing an import cover of 1.5 months.

The document stated that the Q block has estimated to borrow $9.2 billion from different countries as well as international banks and through raising bonds in the international market.

Besides this, different countries including USA, Germany, ABD and MDFT have given $112 million grants in different projects to Pakistan from July to September.

The finance ministry estimated to take $394 million grants during the current fiscal year 2018-19.

Documents show that out of $930 million obtained in shape of loan and grants, $484 million were disbursed against projects aids and $240 million for budgetary support, $200 million short-term credit and $445 million for non-projects.