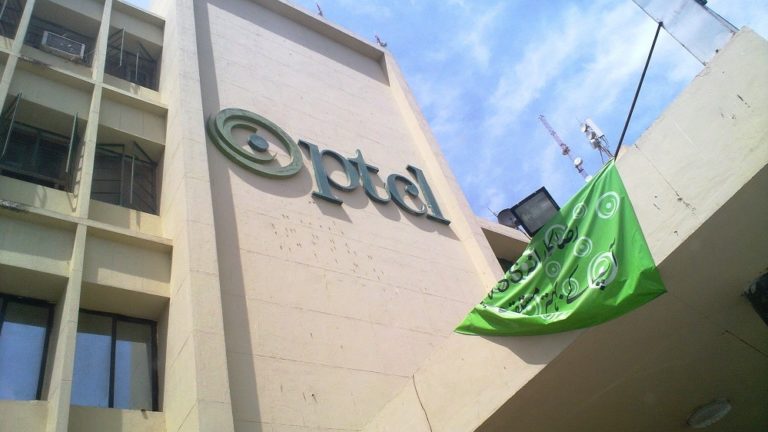 In 2005, Etisalat had acquired 26% share of Pakistan Telecommunication Company Limited (PTCL) for $2.6 billion and $800 million payment has remained pending to the government on account of non-transference of properties and other disputes since 2008.

According to a report in Dawn, Mr Siddiqui was answering the queries from the members of the Senate committee regarding non-payment of increase in pensions to over 40,000 ex-PTCL employees since 2010.

Also, the senate committee was held to discuss reasons regarding why PTCL pensioners were being rejected the raise in pension in spite of the orders of the apex court.

While answering queries from Senator Imamuddin Shouqeen regarding the sale of PTCL properties, Mr Siddiqui said PTCL had been barred from selling its properties.

The IT minister shared with the committee that the government had also withheld the profits of shareholders.

After the conclusion of the meeting, the media queried Mr Siddiqui regarding his comments on shareholder profits and he said the government had met with PTCL management and the issue is expected to be resolved in a month’s period.

The Senate committee members were apprised by the IT minister that the pensioners’ problem will be discussed with Finance Minister Asad Umar within a week.

Following a Supreme Court decision, PTCL had disbursed Rs175 million was made to pensioners by March.

Moreover, the Senate committee was told the cash impact of releasing pension to retired employees of PTCL as per government policy would amount to Rs39.1 billion.

Also, it was disclosed that PTCL would require to make payment of the aforementioned sum to the trust if payment is to be disbursed to PTET pensioners.

Special invitee Senator Imamuddin Shouqeen regarding the shared statistics believed it was a very serious problem.

Mr Shouqeen said, “People who dedicated their lives to the service of this country are being deprived of their lifelong savings at a crucial stage of their lives.”

The committee reached a decision that this matter would be discussed again in its next meeting scheduled for January 2nd next year and the IT minister stated he was bound to resolve this problem at the earliest to reduce the suffering of pensioners.