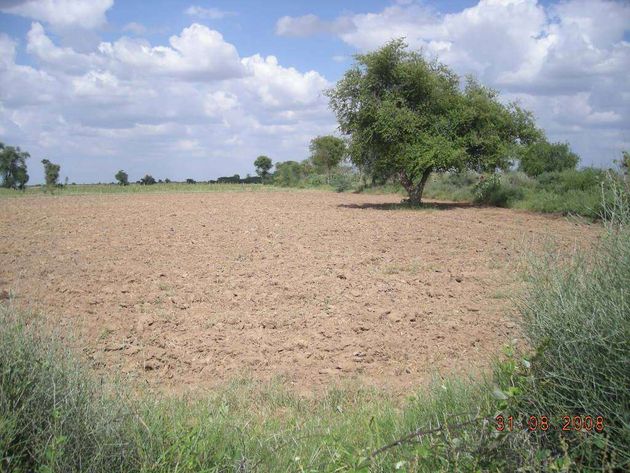 LAHORE: Provincial Finance Minister Makhdoom Hashim Bakht on Wednesday said that under E-credit scheme loan size for Rabi crops was being increased from Rs 25,000 to 30,000 and it would be provided to the farmers as per their agricultural needs.

He said this while presiding over a meeting of E-credit scheme steering committee, here.

The minister said digitalization of agriculture was the need of the hour and mobile wallet was the easiest way for loans and sale and purchase related matters.

He said more applications would be introduced for providing information to the farmers.

Minister was told in the meeting that under E-credit scheme interest-free loans of Rs 453,682 had been provided during last four seasons while loans of 32.027 percent were being provided during the ongoing season.