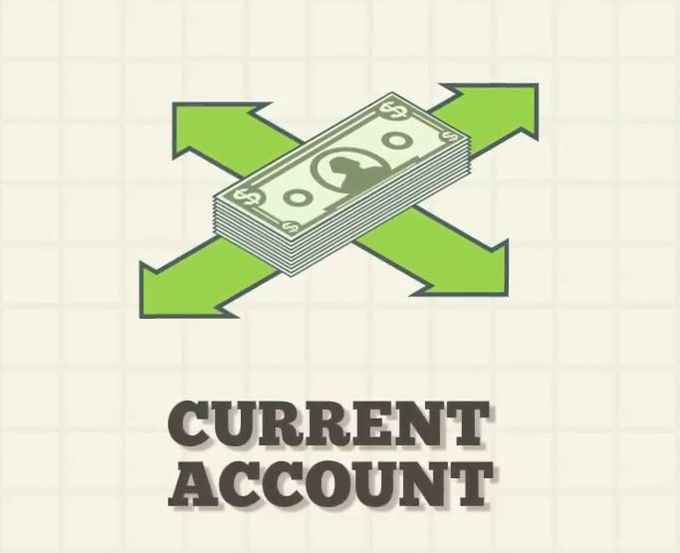 LAHORE: Pakistan’s current account deficit in November rose 3.46% month-on-month (MoM) to $1.255 billion from $1.213 billion in October, according to data released by State Bank of Pakistan (SBP) on Wednesday.

During July-November FY19, current account deficit nosedived 10.59% to $6.090 billion compared to $6.812 billion in the corresponding period of last year.

In the period under review, remittances grew by 12.6% to $9.02 billion compared to $8.02 billion in the corresponding period of last year.

And a decline of 35.4% in trade of services to $1.43 billion in July-November FY19 against $2.21 billion in the same period of last year (SPLY) helped in reining in the current account deficit.

An improvement of $144 million on account of trade deficit was counterbalanced by a $391 million decrease in remittances.

The devaluation of the rupee has failed to boost exports during the first five months (July-November) of FY19, as they rose a meagre 1% to $9.120 billion compared to $9.04 billion in the corresponding period of last year

During the period under review, imports declined 1% year-on-year (YoY) to $23.63 billion compared to $23.82 billion in the same period last year (SPLY).

For the first five months of FY19, trade deficit clocked in at $14.51 billion, down 2% YoY against $14.81 billion in the corresponding period of last year.

And foreign direct investment (FDI) nosedived 35.2% to $880.7 million in July-November FY19 against $1.359 billion received in the period under review.

Total FDI inflows of $1.229 billion were received in the July-November period, while investors pulled back $348.7 million, the data said.

In a comment to Profit, Arif Habib Limited Head of Research Samiullah Tariq said, “Weakness in remittances for the month of November increased the current account deficit and exports haven’t picked up yet, however, imports have slowed down.”

“As the government’s stabilisation measures start to have an effect, we believe the impact of these measures and the decline in oil price will have a more pronounced effect in the remaining months of the financial year,” he added.

To rein in demand, the central bank has allowed the rupee to depreciate by 34% to Rs138.94 since December last year and made borrowing expensive by hiking the key interest rate by 425 basis points to 10% at end of last month.

Pakistan’s current account deficit had swelled to a record high of $18 billion in FY18 mainly due to a surge in imports and less-than-forecast inflows.