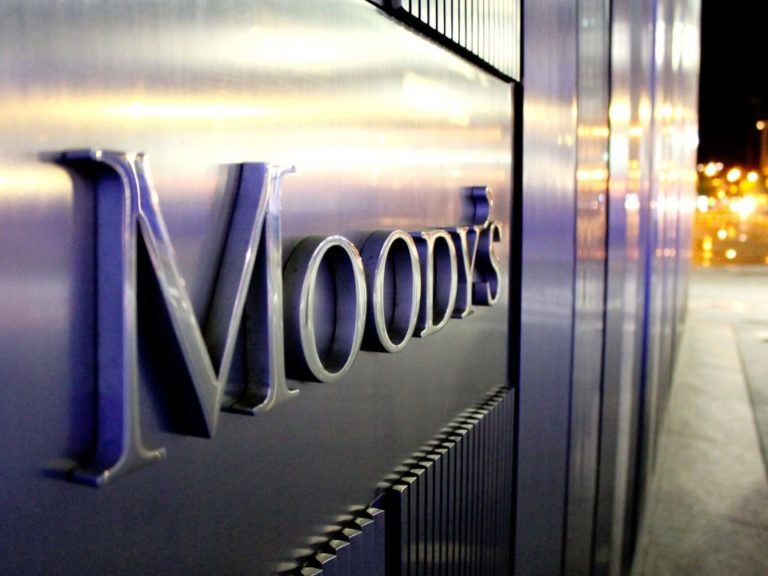 LAHORE: Moody’s in a report released on Thursday said the recently announced mini-budget supports exports but will increase fiscal consolidation challenges for the government.

According to the rating agency, there is a greater risk of fiscal slippage and slower fiscal consolidation in the dearth of further revenue-raising measures.

It noted that the mini-budget announced on 23rd January greatly concentrates on revenue-based measures to improve supply-side conditions for businesses and incentivize domestic reinvestment.

Also, if successful, the measures will assist the country’s manufacturing sector, promoting exports and import substitution and help narrow the current account deficit.

Due to the dearth of new spending cuts or revenue-raising measures, Moody’s said these measures will keep Pakistan’s budget deficits wider for longer, likely undermining the credibility of government efforts to achieve fiscal consolidation.

And highlighting the previous mini-budget announced in September last year which focused on spending cuts, the second one is aimed at improving business conditions, including for manufacturers and exporters by reducing or removing existing taxes that erode profit margins or disincentivize reinvestment.

Moody’s said specific measures announced include a decrease in import cotton duties on essential raw materials, the abolition of tax on retained earnings and incentives for the agriculture, which constitutes for roughly 20% of the country’s exports.

Consequently, the mini-budget put greater emphasis on improvement in tax administration and spending restraint for it to meet its deficit target of 5.1% of GDP.

It projected the deficit to widen to 6% of GDP in fiscal 2019 due to revenue growth possibly being below government forecasts, slower economic growth and the new revenue-based incentives.

The rating agency said the deficit would narrow to 5% by fiscal 2021, as the economy picks up.

And it believed the PTI government remains devoted to fiscal consolidation, however, a wider for longer deficit could raise questions over the credibility of its fiscal policy.

As per Moody’s, the mini-budget comes amid low export growth for the first half of FY19, despite the Pakistani rupee’s 25% decline against the US dollar since December 2017.

Additionally, the government is trying to narrow the current account deficit by decreasing some of the tax distortions exporters face.

Aside from weak exports, the rating agency noted Pakistan’s current account dynamics have been largely positive in recent months.

On a year-on-year basis in dollar terms, remittances increased 10 in the first half (July-December) of FY19, while goods imports sharply contracted to about 3% YoY as non-fuel goods imports declined.

It projected the current account deficit to narrow to 4.7% of GDP in FY19, 4.2% in FY20 compared to 6.1% in FY18, however, it will remain sizable and wider than it was in 2013-16 fueling the country’s external financing requirements.

Pakistan has obtained $12 billion in financing from Saudi Arabia and the United Arab Emirates, amounting to $6 billion each respectively and divided equally between deposits and deferred oil payments, which is likely to cover its net financing needs for FY19, said Moody’s.

But the rating agency cautioned a net financing gap beyond FY19 remains due to the still sizeable current account deficit.

Moody’s said negotiations are ongoing with the International Monetary Fund (IMF) over a new programme which would provide a stable additional source of external funding besides technical support and assistance on macroeconomic rebalancing and structural reform policies.

Moreover, Pakistan is also in discussions with other countries like China and Qatar, multilateral lenders such as the Asian Development Bank (ADB), the International Bank for Reconstruction and Development (IBRD) and the Islamic Development Bank over external funding support to bolster its external position, the rating agency concluded.