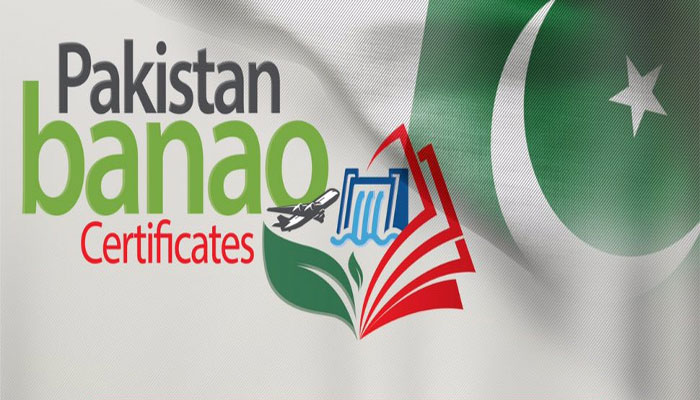 ISLAMABAD: In an effort to bring direct investment home to strengthen the country’s foreign reserves, the government will kick off roadshows in various countries within a couple of weeks.

“The campaign, to be initiated from Great Britain will also cover Europe and Gulf countries, is aimed at convincing overseas Pakistanis buy ‘Pakistan Banao Certificates’, (PBC) which is a US dollar denominated retail instrument for expats offering attractive incentives,” said Special Assistant to PM on Overseas Pakistanis Syed Zulfikar Bukhari in an exclusive chat with APP.

The overseas Pakistanis having foreign bank accounts can encash these certificates in dollars/rupees anytime but redemption in dollar before the first year will levy its one per cent, he said. Moreover, it will be exempted from withholding tax and deduction of Zakat.

This was a great investment opportunity for Overseas Pakistanis which would be available at 6.25 to 6.75 per cent interest rate per annum on 5,000 US dollars denomination without upper limit having three- and five-years maturity time respectively.

The opportunity was being offered by Pakistan only across the globe, he claimed.

“I will be travelling to the United Kingdom by February 6 to formally launch promotional campaign and then move to United Arab Emirates, Qatar and other countries to sensitize Pakistani Diaspora about its benefits to them and their country” Zulfikar informed.

Another campaign ‘Return in Rupee’ was also on the cards to create awareness session to request expats for redeeming the bond in Pakistani rupee as Prime Minister Imran Khan had himself appealed them to strengthen Pakistani rupee.

He said other federal ministers would also be educating the potential OPs during their foreign visits about advantages of the certificate to directly engage them to make Pakistan a progressive state.

The economic friendly initiative is first of its kind which allows an individual to make investments unlike the two other bonds namely Sukuk and Euro-bond issued by the previous regime in the last five years.

Highlighting its difference from previous two bonds, he said, for those bonds, the customer had to produce KYC documents- particulars to prove identity/addresses- which made their processes complicated but, in this case, the applicant could buy it online by fulfilling the condition of NICOP and valid documentation.

He also stressed the need for opening up this instrument further for hedge and pension funds to attract more foreign investment.

To a query, Bukhari said though the foreign offices did not fall under his jurisdiction, he would mobilize relevant departments to issue necessary directions to their missions abroad.

Special Assistant to PM on Media Affairs Iftikhar Durrani terming the Overseas Pakistan backbone of the country’s economy said this the initiative was a first step of the incumbent government which was successfully achieved, adding that there were more plans in the making to offer them incentives.

He said they were also working out different initiatives and said remittances through legal means was the government’s main focus as over 15 billion US dollar were being landed in Pakistan through Hawala-Hundi.

The official sources said that Pakistan Banao Certificate rule, 2018 promulgated to float the certificate a couple of months back by the economic team before competent authorities and it was decided to promote It through different channels including advertisement, road shows, awareness sessions and others.

They said it may also make it compulsory for an interested private bank to promote this initiative in different ways.