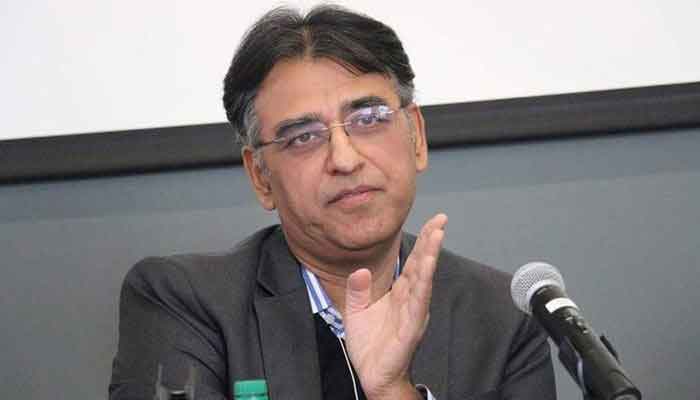 In a tweet, he said during this period total of 12.77 billion dollars in remittances were received from overseas Pakistanis which is a significant improvement in external account indices.

The Finance Minister said that the economy is visibly responding to the stabilization measures taken by the PTI government.