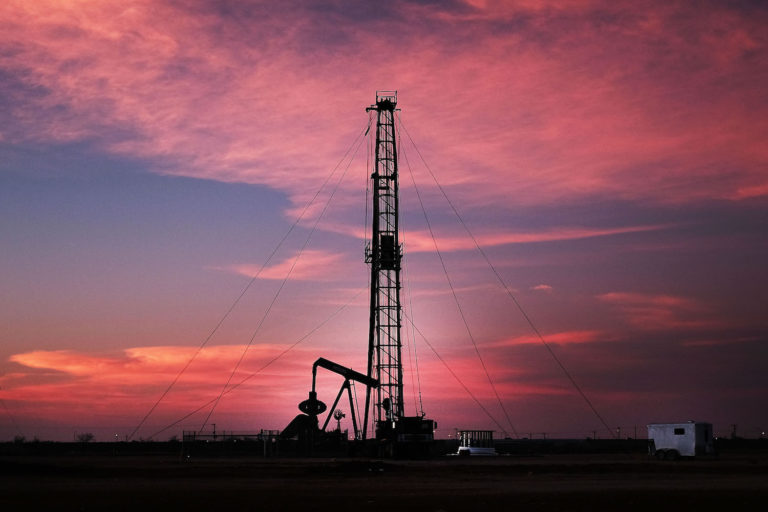 U.S. West Texas Intermediate (WTI) crude oil futures were at $56.84 per barrel, down 12 cents, or 0.2 percent, from their last settlement.

Analysts say U.S. output will rise further and that oil firms will export more oil to sell off surplus stocks.

Friday’s dips at least temporarily halted a rally that pushed crude prices this week to their highest for 2019 so far amid the supply cuts led by the Organization of the Petroleum Exporting Countries (OPEC).

OPEC and some non-affiliated producers such as Russia agreed late last year to cut output by 1.2 million bpd to prevent a large supply overhang from growing.

Another recent price driver has been U.S. sanctions against oil exporters Iran and Venezuela.