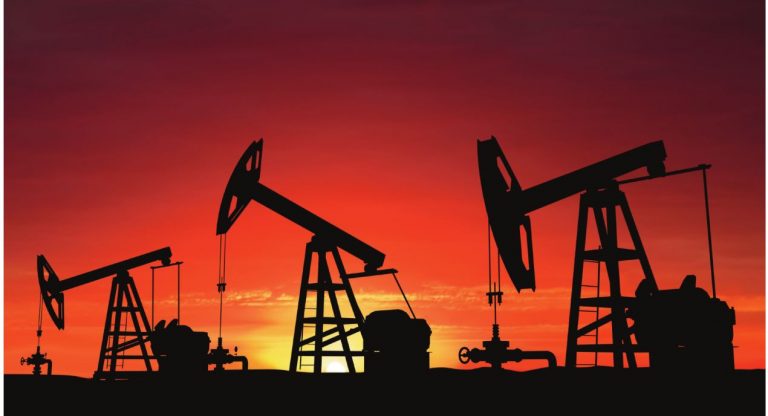 TOKYO: Oil prices held little changed near two-week highs early on Monday, supported by comments from Saudi Arabia that it would continue to curb exports in line with the OPEC-led effort to cut global supplies.

U.S. West Texas Intermediate crude for April delivery was up 2 cents at $63.57 a barrel by 2340 GMT, after rising 3 percent last week.

Saudi Arabia hopes OPEC and its allies will be able to relax production curbs next year and create a permanent framework to stabilize oil markets after the current supply cut deal ends this year, its oil minister said on Saturday in New Delhi.

The Organization of the Petroleum Exporting Countries and other producers including Russia have been cutting output to support oil prices.

Libya’s National Oil Corp said on Saturday it had declared force majeure on the 70,000 bpd El Feel oilfield after a protest by guards closed the field.