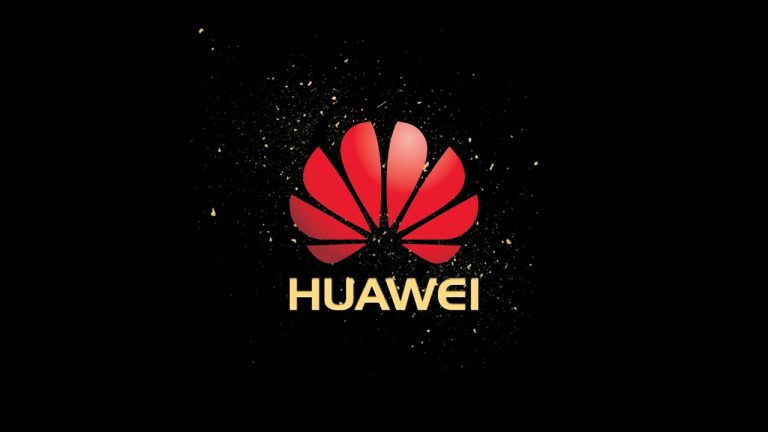 BARCELONA: The smartphone industry is bound to consolidate as the heavy investments required to remain competitive mean that, in the long-run, only a handful of firms can make money, the consumer chief of China’s Huawei Technologies [HWT.UL] said on Sunday.

Richard Yu, chief executive of Huawei’s consumer business group, said anyone at this stage in the decade-old industry’s history that had less than 10 percent market share was losing money.

Huawei is the world’s third biggest smartphone maker, trailing leaders Samsung and Apple, with a 10.2 percent market share in the fourth quarter, according to market surveys from IDC and Strategy Analytics.

“In the future, only three to four vendors can survive, maybe only less than four,” Yu told reporters following a product launch event held ahead of the Mobile World Congress.

He said other, smaller Chinese vendors were consolidating, and most would disappear, as they did not have enough resources to invest in the same levels of research and development, marketing and branding needed to gain global scale.

He said Huawei’s smartphone business grew by around 30 percent in the last year, and would grow even faster this year, with strong growth in both January and so far this month.

Huawei could become the second biggest smartphone maker this year or next, and sooner or later could be No.1, he said, speaking after his company unveiled a new notebook PC and two Android tablets.

It declined to launch a new flagship smartphone as it has done in the past at the Mobile World conference in Barcelona. Instead, it is set to launch its new flagship P20 smartphone at a standalone event in Paris next month, where Yu said Huawei would showcase “big and bold” innovation in camera technology.

Looking ahead to next generation mobile networks set to roll out starting later this year in several major markets, Huawei also unveiled 5G versions of a consumer network router, its own chipset for phones.

Yu said Huawei will launch its first 5G-ready smartphone either in the third- or fourth-quarter, most likely in its Mate line of devices.