Home HEADLINES Novartis to spin off Alcon, will buy back $5 billion in shares 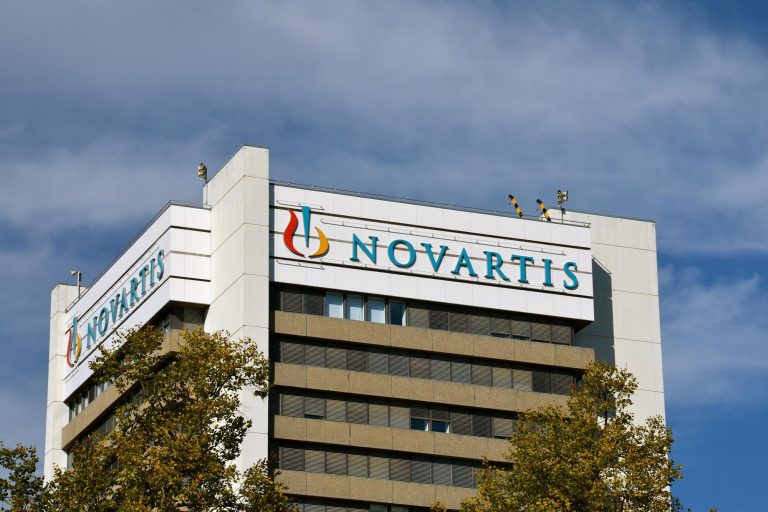 BASEL: Novartis unveiled its long-expected plan to spin off all of its Alcon eye care devices business and launch a share buyback of up to $5 billion as the company sharpens its focus on prescription drugs, it said on Friday.

Chief Executive Vas Narasimhan is pressing ahead with his predecessor Joe Jimenez’s bid to remake Novartis into a drugmaker focused on prescription medicines, unwinding the decade-long expansion overseen by former CEO and chairman Daniel Vasella to turn the company into a broad healthcare firm.

Alcon’s revenue is again growing, and following a review, Narasimhan opted to unload to business in a spin-off which for more than a year has been the company’s preferred option.

“We continue to execute our strategy to focus Novartis as a leading medicines company,” Narasimhan said in a statement. “Alcon has returned to a position of strength and it is time to give the business more flexibility to pursue its own growth strategy.”

Novartis said the new listing is slated for both New York and Zurich. Alcon’s existing head, Mike Ball, will become its chairman, while David Endicott will become Alcon CEO, both effective July 1, 2018.