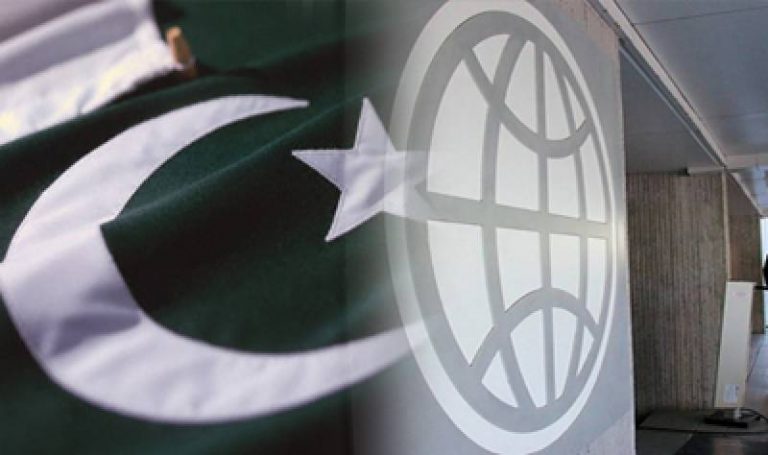 ISLAMABAD: A $250 million loan provided by the World Bank for emergency relief purposes to Pakistan has been rescinded after both sides were unable to agree on a fresh macroeconomic framework because of worsening external-sector conditions.

The loan was provided by WB to bolster Pakistan’s regulatory and institutional framework to handle climate change and disaster risk in the country and improve financial capacity to respond to natural disasters, reports Express Tribune.

As per government officials, loan negotiations have collapsed. This decision comes in the aftermath of the deferral of WB’s team visit to Pakistan.

The Washington-based lender had intended to send a delegation in the third week of November, but the trip was cancelled a day after talks with the International Monetary Fund (IMF) stalled.

According to the World Bank’s spokesperson, the cancellation of the delegation’s visit wasn’t linked to the IMF talks.

She said the visit had been cancelled due to internal reasons. The finance ministry is interested in procuring those policy loans which can be released immediately for meeting Pakistan’s rising balance of payments needs.

It believes the risk mitigation loan would block $250 million loans out of the country’s allocated quota of the concessionary loan under the International Development Association (IDA) credit, as per government officials.

Also, Pakistan was required to pay commitment charges on the unreleased amount, the officials said.