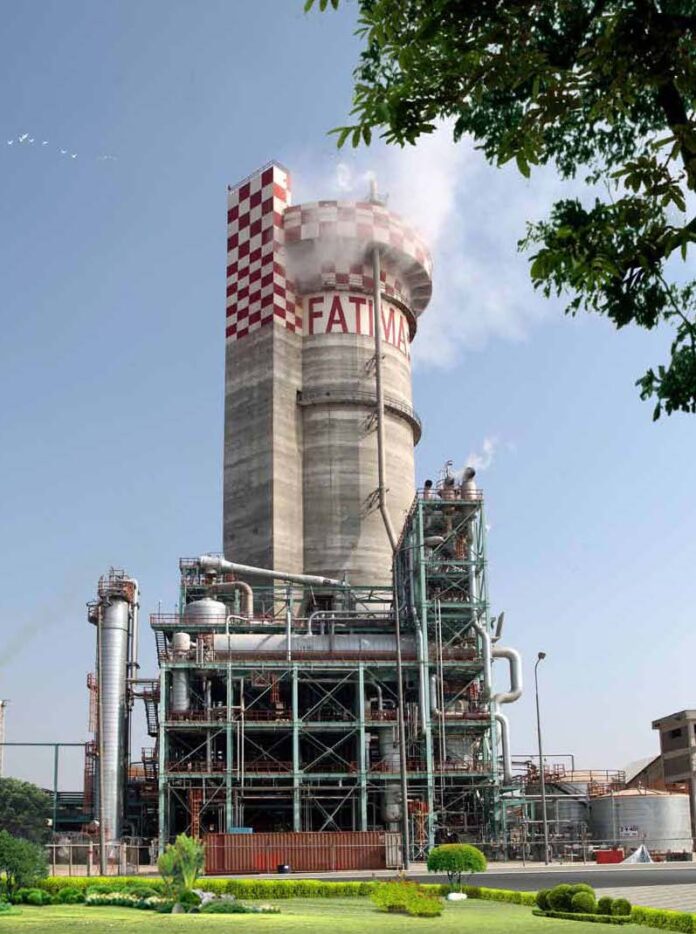 The year 2019 ended on a high note with the Government celebrating a saving of approximately $250 million in foreign exchange that was a direct result of proper planning by Ministry of Industries and Production along with National Fertilizer Development Centre (NFDC). They ensured enhanced local manufacturing of Urea, which bridged the gap between local demand and supply; making import of Urea and its subsidy unnecessary.

The initiative was led by Adviser to Prime Minister for Commerce, Textile, Industries, Production and Investment Abdul Razzak Dawood, who pursued gas resumption to the two closed fertilizer plants on SNGPL network – namely Agritech, Mianwali and FatimaFert, Sheikhupura. With the restoration of gas supply, from September 2018 to November 2019, these two plants successfully produced around 0.8 million tonnes of urea which helped in averting a major fertilizer shortage in Pakistan for Rabi wheat sowing.

Urea sales witnessed a phenomenal jump to the highest monthly urea offtake of 1.307 million tonnes during December, 2019. On a yearly basis, urea off-take clocked in at 6.2 million tonnes during 2019, that is 2nd highest yearly offtake after 2009. This massive off-take in December, 2019 was possible only due to the continuous operation of local urea manufacturing plants of FatimaFert and Agritech; the absence of which would have caused an inevitable shortage of urea. Due to the readily available supply, the farmers were able to obtain urea at affordable prices and managed to commence application in a timely manner. However, since December 2019, gas supply to these two plants remains curtailed.

As we enter 2020, optimum utilization of local fertilizer manufacturing capacity is in our national interest. Industry sources and NFDC predict the estimated demand of Urea to be around 6.2 million tonnes for the year. Production by remaining fertilizer plants getting gas from Mari gas fields and SSGCL stands at 5.5 million tonnes. Hence, a very likely shortage of 0.7 million tonnes is expected if gas supply to SNGPL plants is not restored. This assertion is valid keeping in view that opening stocks for January 2020 stood at 210K MT and ending stocks are expected to close at 120K MT which is already 80K MT less than the 200K MT buffer level. This crisis would inadvertently force the government to import Urea and subsidize it to meet local market prices, causing a loss of $225-$250 million to exchequer.

Like 2019, SNGPL based plants have to remain operational in 2020 to avert the shortage of fertilizers that may lead to huge imports by spending precious Forex and subsidy on imported Urea. Projected data for 2020 is already available with the Ministry that needs to be presented to competent authority for approval for immediate restart of SNGPL based plants to address local requirements and to support PMs vision of making Pakistan the food basket for the world.

Rupee continues to tumble, down 3.1 per cent

Rupee down by another Rs4.6 against dollar in interbank market, hits Rs147

Market Daily: A glimmer of hope for investors at PSX, up 261.42 points