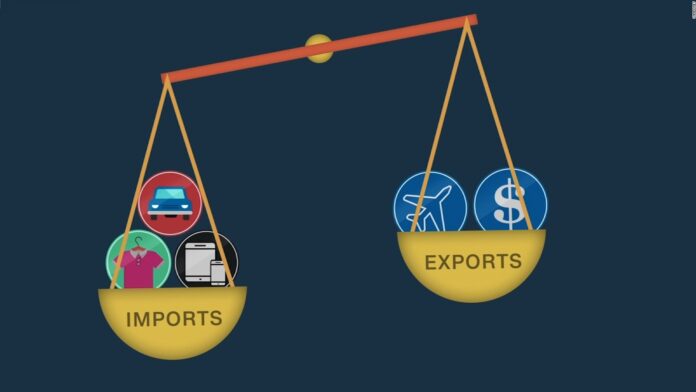 ISLAMABAD: Pakistan’s trade deficit widened by 6.44 per cent in the first half (July–December) of the current fiscal year (2020-21) owing to an uptick in imports during the last two months.

According to data released by the Pakistan Bureau of Statistics (PBS) on Thursday, the country’s trade deficit was recorded at $12.42 billion during July–December FY21 as compared to the deficit of $11.67 billion in the corresponding period of the last fiscal year.