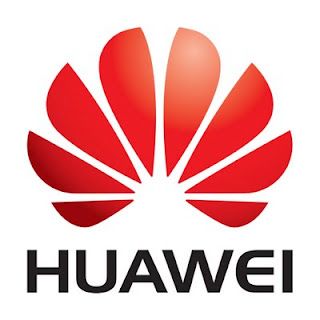 PARIS: Huawei will build its first European manufacturing plant in France, the chairman said on Thursday, as the Chinese telecom giant seeks to ease worldwide concerns based on US allegations that Beijing could use its equipment for spying.

Liang Hua said Huawei, the world’s biggest producer of telecoms equipment, would invest 200 million euros ($217 million) in the first phase of setting up the mobile base station plant. Liang said it would create 500 jobs.

Huawei is at the centre of a storm pitting the United States against China over 5G, the next generation mobile technology.

Europe has become a major battleground. Huawei denies its equipment poses a security threat. “This site will supply the entire European market, not just France’s,” Liang told a news conference.

5G technology is expected to deliver a huge leap in the speed and capacity of communications and an exponential spike in connections between the billions of devices, from smart fridges to driverless cars, that are expected to run on 5G networks.

It was not immediately clear whether Huawei’s decision had the blessing of French President Emmanuel Macron, who has courted foreign investors but also led warnings about Chinese encroachment into the European Union’s economy. Liang said Huawei had outlined the group’s plan’s to the French government. “This is not a charm offensive,” he said.

France is in the early stages of rolling out its 5G network and had not yet selected suppliers. Macron’s government has said that, in principle, it would favour Finland’s Nokia or Sweden’s Ericsson, but that it would give Huawei a fair shot.

Huawei selling Honor phone brand in face of US sanctions