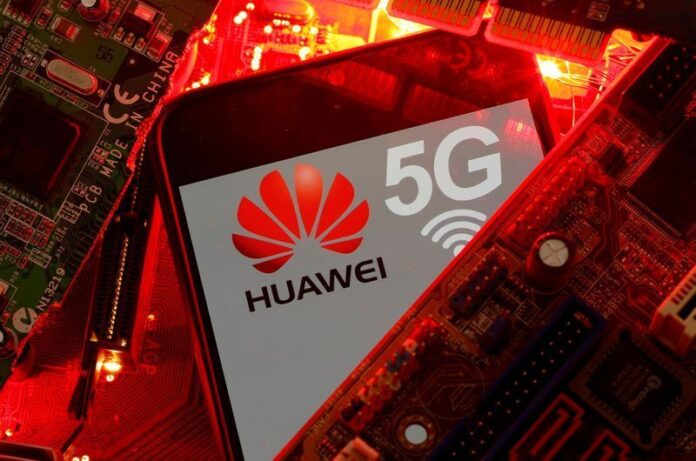 Last week Huawei said it has sold its budget Honor subrand for an undisclosed figure in a bid to safeguard the latter’s supply chain from U.S. action, which has made it difficult to source essential components.

All the same, Huawei’s Chinese rivals smell blood in the mid-to high-end phone market. In August a Huawei executive said the company will not be able to produce its flagship processors that power its high-end smartphones.

“What we can see now, whether from Xiaomi, Oppo or Vivo, is that they’re raising their forecasts for next year,” said Derek Wang, an executive in charge of production at handset maker Realme, which shares a supply chain with Oppo.

“They believe the sanctions against Huawei will more or less hurt it in the international market, and they may want to take a share of the market from Huawei.”

Founded in 2018, Realme is on course to double its smartphone shipments to 50 million this year, Wang said. It has built a base with low price-offerings in Southeast Asia and India, and is looking to target Europe and China next year with a push into the high-end market, regardless of Huawei’s situation, Wang said.

In August, the U.S. Commerce Department further choked Huawei’s access to U.S. technology essential to its handset business, on the grounds that Huawei poses a security threat – a charge Huawei denies.

Huawei briefly overtook Samsung as the world’s biggest handset maker in the first half of this year, before shipments fell 23% to 51.7 million units in the third quarter, according to research firm Canalys.

For a graphic on China Smartphone Shipments, Q3 2020:

Industry watchers have confirmed a ramping up of orders from vendors. Xiaomi has been most bullish, placing enough orders for up to 100 million phones between the fourth quarter of 2020 and first quarter of 2021, up 50% on projections before the August restrictions according to consultancy Isaiah Research.

Oppo and Vivo’s production forecasts had also risen by around 8% each since August, with orders for up to 90 million and 70 million handsets respectively, Isaiah Research’s data showed.

Conversely, Huawei orders fell 55% to up 42 million handsets in that time.

All four companies declined to comment on the numbers.

Five industry sources on the supply chain side confirmed they had a surge in orders from the three companies.

Some analysts believe the firms might be too optimistic about their targets, but Realme’s Wang said stockpiling of components have also been driven by disruption to production caused by Covid-19 lockdowns earlier in the year and because Huawei’s move to boost its inventories impacted rivals’ supply chains.

The rush to secure supplies has reverberated across the electronics chain, said Paul Weedman, a supply chain project manager. “Prices have been rocketing recently,” he said, noting that it has become much harder to souce LCD screens even for tablets.

Analysts said Huawei’s sale of Honor may partly fend off competitors’ intrusion into the budget-end of the market, provided that Honor is able to resume sourcing U.S. technology.

“We still expect clear year-on-year growth from Huawei and Honor’s smartphone rivals in 2021, but likely at a lower ratio than their earliest expectation.” said Flora Tang, an analyst with research firm Counterpoint.