Huawei selling Honor phone brand in face of US sanctions 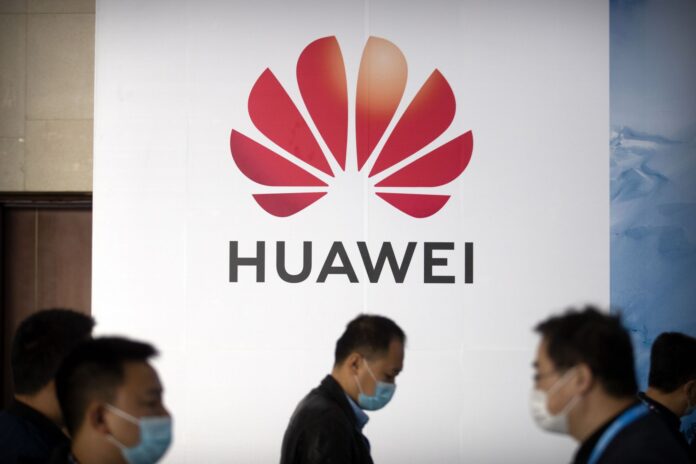 BEIJING: Chinese tech giant Huawei is selling its budget-price Honor smartphone brand in an effort to rescue the struggling business from damaging US sanctions imposed on its parent company.

The move announced Tuesday is aimed at reviving Honor by separating it from Huawei’s network equipment business, which Washington says is a security threat, an accusation Huawei denies. It is under sanctions that block access to most US processor chips and other technology.

Huawei Technologies’ announcement gave no financial details but said the company will have no ownership stake once the sale is completed. Huawei will retain its flagship Huawei smartphone brand.

The buyer is a state-owned company in Shenzhen, the southern city where Huawei is headquartered, and a group of Honor retailers. Earlier news reports on rumors of a possible sale put the price as high as $15 billion.

“The move has been made by Honor’s industry chain to ensure its own survival,” said the Huawei statement. The buyers said in a separate statement the split was “the best solution” to protect customers and employees.

Huawei, China’s first global tech brand and the biggest maker of switching equipment used by phone and Internet companies, is at the center of US-Chinese tension over technology, security and spying. The feud has spread to include the popular Chinese-owned video app TikTok and messaging service WeChat.

Tuesday’s announcements gave no indication how Honor planned to regain access to US chips and other technology including Google’s popular music, maps and other services. Other Chinese smartphone brands such as Xiaomi, Oppo and Vivo operate without such restrictions.

“In theory, Honor would be like any other Chinese OEM (manufacturer),” said Kiranjeet Kaur of IDC in an email. However, he said Honor needs time to restore access to suppliers and set up its own research and development.

“The challenge remains how quickly it detaches itself from its dependence on Huawei and gets access to all the relevant tech,” said Kaur.

American officials say Huawei might facilitate Chinese spying, which the company denies. They also see Chinese government-supported technology development as a threat to US industrial dominance. The Trump administration is lobbying European and other allies to exclude Huawei and other Chinese suppliers as they upgrade network