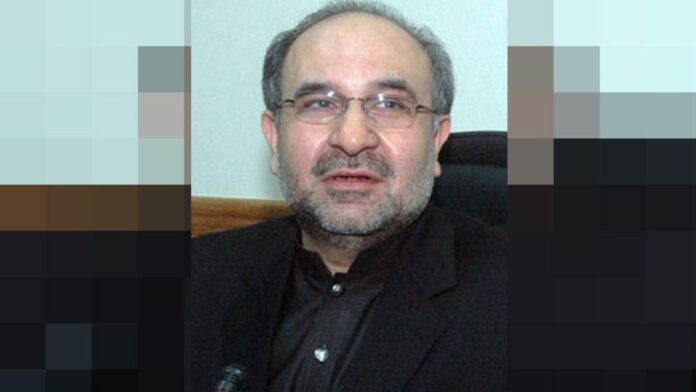 Senator Durrani, traditionally known for a very close relationship with the military, has been rather active for the past few weeks. Durrani’s meeting with Nisar is being closely watched by analysts as Nisar is also considered very close to the establishment.

Moreover, Senator Durrani had met with PML-N President Shehbaz Sharif in jail and had also met with Pakistan Democratic Movement (PDM) chief Maulana Fazlur Rehman, and well as some other politicians.

Regarding this meeting, a source in the PML-N told Pakistan Today said that Chaudhry Nisar Ali Khan has agreed to play an important role in the national political dialogue. The source said that Nisar and Durrani discussed their roles in bridging the gaps between the opposition and the federal government to end the confrontation in the country’s politics.

The source further said that the opposition’s movement was also discussed during the meeting. The two discussed a way forward to initiate a dialogue between the opposition and the government in a bid to converge their differences on the national agenda.

Senator Durrani had held a series of meetings with top politicians to convince them to agree to hold talks. The source said that Shehbaz has already supported the idea for dialogue and to formulate an economic charter for the country, but Prime Minister Imran Khan has yet not accepted the proposal.

The proposed talks will cover three major points of contention; namely, Nawaz Sharif, Maryam Nawaz and Ishaq Dar. Other than that, Shehbaz, Hamza Shahbaz and Fazl are also being approached for dialogue.

Senator Durrani said that Fazl has agreed to a dialogue but has asked for certain conditions. He said that all political parties should work for the strengthening of parliamentary democracy and prosperity of the country within the ambit of constitution and law.