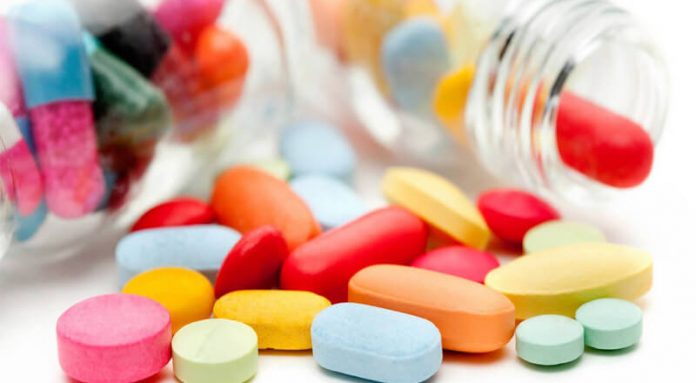 Pakistan and Iran have agreed to further strengthen bilateral cooperation between the two countries for elimination of drug trafficking.

This understanding was reached during a meeting between Minister for Narcotics Control Ijaz Ahmad Shah and Iranian Narcotics Police Chief Brigadier General Majeed Karimi, who headed a delegation, in Islamabad on Tuesday.

The meeting also discussed the steps being taken by the two countries to eliminate drugs.

Speaking on the occasion, Ijaz Ahmad Shah said that elimination of drugs will play an important role in the formation of a peaceful society. He stressed upon steps to reduce demand of drugs in areas along the Iranian border to control the drug supply. “I do look at enforcement and seizures but I think we have to work on demand reduction in an area which requires more attention, because if there is a demand for anything there would be supply despite all efforts,” he said.

Shah said that a good thing is that the Iran’s Anti-Narcotics Police Chief Brigadier-General Majid Karimi has served in Pakistan and he knows the environment of Pakistan, he knows from where the drugs come into the two countries as Pakistan and Iran are the victim states.

“Drug dealers have two routes, one is Iran and Pakistan and the other is Europe and they use both the routes so we are the victim states. These drugs affect all the countries on such routes,” he said.