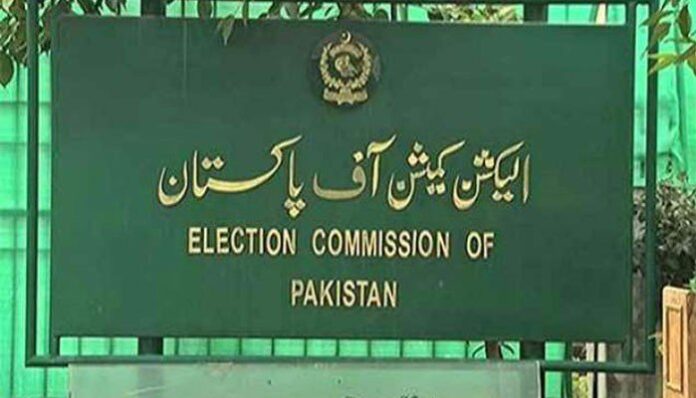 The Election Commission of Pakistan (ECP) on Wednesday directed the Punjab government to finalise the date for conducting local government elections in the province within 15 days.

Presiding over a meeting on local government polls in Punjab, Chief Election Commissioner Sikandar Sultan Raja directed the concerned authorities to publish the list of village panchayat and neighbourhood councils by the 10th of January.

Earlier on December 30, the CEC had expressed resentment on the unsatisfactory response of the Punjab authorities over holding the local bodies polls in the province after it emerged that it should be held before February 3, 2021.

During a meeting headed by CEC Raja to review preparations for local bodies polls in Punjab province, the secretary ECP had briefed that the local government act was enacted in the province on May 4, 2019.