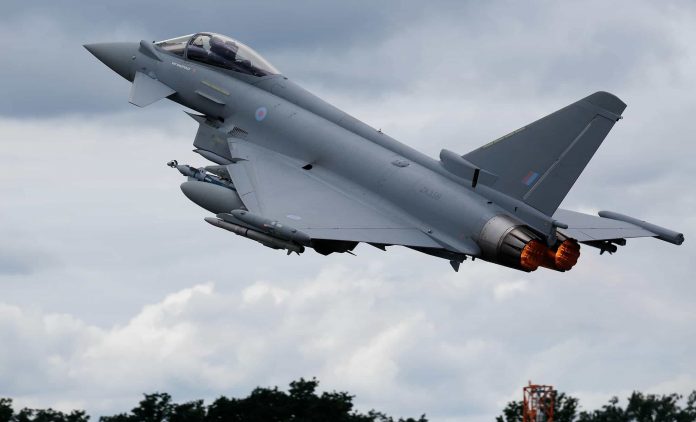 According to a tweet by the IAF, the pilot managed to eject safely and there was no loss of life. An inquiry has been ordered to ascertain the cause of the accident.

The incident took place at about 8:30 pm. IAF sources told ANI that despite the tough conditions in the night training sortie, the pilot tried to save his aircraft and tried to land it safely at the airbase nearby.

The Indian Air Force has lost 27 aircraft, including 15 fighter jets and helicopters, in crashes since 2016, according to the Indian defence minister.

India obtained the Mikoyan-Gurevich Design Bureau-made MiG-21 Bisons in 1961. It has a max speed of 2230 km/hr (Mach 2.1) and carries one 23mm twin-barrel cannon with four R-60 close combat missiles.