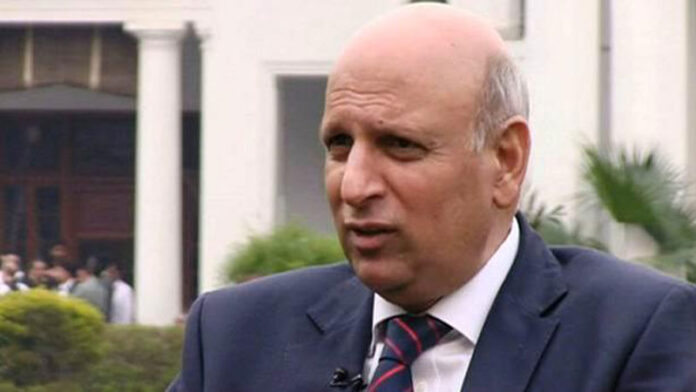 LAHORE: Punjab Governor Chaudhry Muhammad Sarwar on Friday said that the government will not stop the Pakistan Democratic Movement’s (PDM) long march, cautioning that the opposition only wants to protect its political and personal interests.

Speaking to different delegations at the Governor House, he said that no matter how hard the opposition tries, they would ultimately have to come to the negotiating table. He welcomed the opposition’s decision of taking part in Senate election and by-polls. He added that the people had given Pakistan Tehreek-e-Insaf (PTI) mandate for five years, and the next general election will be held in 2023.
The governor said that the country is facing multiple challenges, including inflation, and the government is utilising all its resources to address these issues. He said that the government has given Insaf Health Card to the poor people so that they can get free medical treatment.