‘My heart goes out to all the good Taliban,’ tweets Shaniera Akram 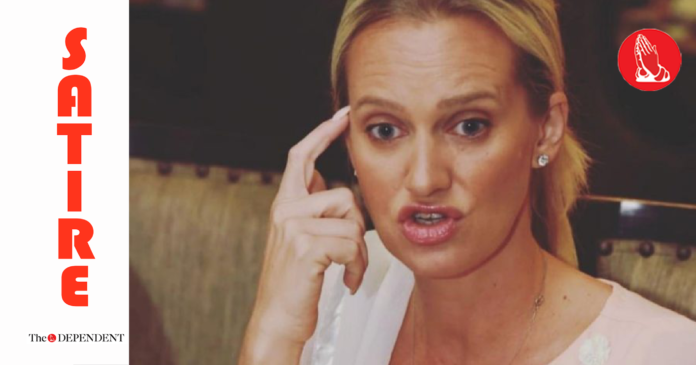 KARACHI – Activist Shaniera Akram said she feels sorry for the Good Taliban who have been failed by the Bad Taliban. Akram took to Twitter to share her views in light of recent developments in the region, which have many worried about women, their rights and their security.

“My heart goes out to all the good Taliban. I’m sorry so many of your brothers, the bad Taliban, have failed you,” Akram tweeted.

The tweet brought backlash from, among others, the security policymakers in Rawalpindi who secretly conveyed to the activist that while she echoed their sentiments, such views have to be toned down for the time being.

“Our hearts go out to both the good and bad Taliban, but we really can’t be saying that right now,” was a message sent by an undisclosed number to Akram, who is married to cricket legend Wasim Akram, The Dependent has learnt.

Sources have further informed The Dependent that Wasim Akram has also asked Shaniera to steer clear of the subject, saying that it could jeapordise the reputations of both the spouses.

“Also, I’m currently placing bets on which country will be the first to recognise the Taliban,” Wasim texted Shaniera, The Dependent can confirm.