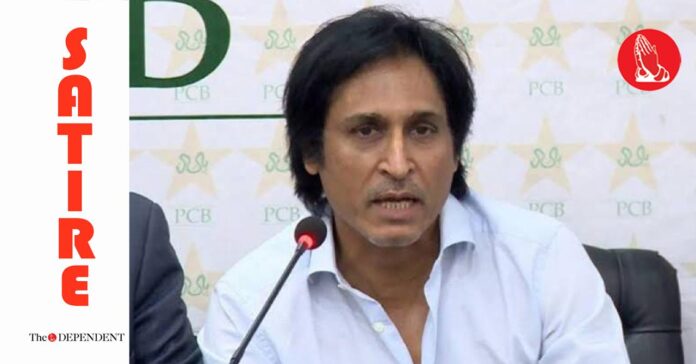 UNDISCLOSED LOCATION: Another crisis is fast unfolding in South Asia as one of the region’s most belligerently divisive entities has been increasingly making gains in the march towards the provincial capital.

Observers say the expected takeover could happen in weeks, if not days, given the entity’s prowess and penetration into the target area.

“The threat is right at the door of the centre of power. The takeover is inevitable by the end of this month, early next month latest,” noted a leading analyst, requesting anonymity citing the precariousness of the development, while talking to The Dependent.

Analysts say that the takeover would likely result in the proclamation of a Ramizic Iamrite, which has been described as ‘brutal, nasty, horrific, and insufferable’ by many of those who have endured it.

Meanwhile, the takeover is dividing opinion across the region, with many alluding to the entity’s achievements of the 1990s, while others recall a previous stint in power at the start of the 2000s as evidence that the inevitable takeover would be catastrophic.

“It’s not just what the entity does, it is also what they proclaim and say,” said one of the many victims suffering at the hands of the entity’s proclamations.

“In fact, if anything, over the past two decades it is all about the bizarre proclamations and not much action.”