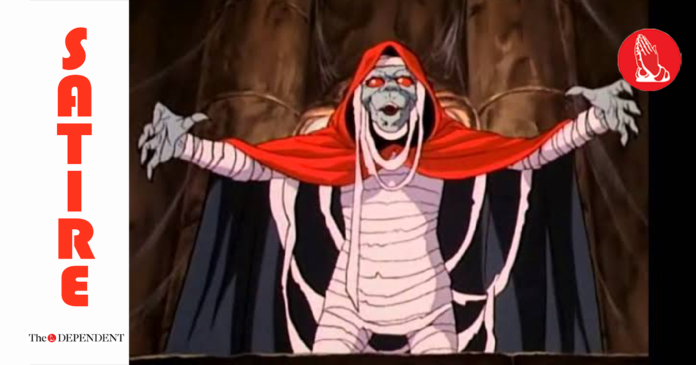 A mysterious campaign of advertisements of television and series of print columns seems to have started in favour of the Mummra form of government.

“We only need to look at the prosperity of Third Earth to realise the benefits of the Mummra form of government,” read one of the columns. “After defeating the intruding Thunder Cats, there has been an uninterrupted era of prosperity.”

There is no clarity, till now, as to who is funding the campaign, even though several of the ads are clearly marked as manjaanib, Mummra at the bottom.