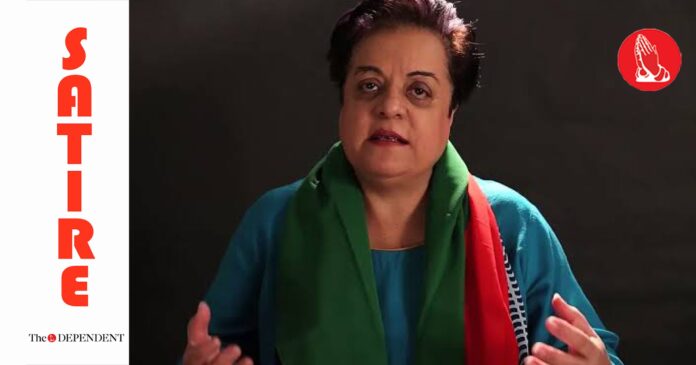 ISLAMABAD – The National Assembly Secretariat has announced the cancellation of a meeting of the human rights committee of the house following differences between government and opposition members after which the federal minister said the ministry was “fighting for the rights of Pakistanis, which the opposition does not want.”

In a letter to the committee chair, a copy of which is available with The Dependent, Human Rights Minister Shireen Mazari took issue with the opposition taking issue over the one main agenda item that the government has tasked the human rights committee with finalising as soon as possible.

“The agenda for the meeting, which centered around our collective need to come together and rally for a one-party rule in Pakistan, was shot down by members of the opposition,” Mazari writes in the letter.

“This is a bid of the opposition to derail the undisputed achievements of the human rights ministry, which after ensuring that Pakistanis have all the rights they will ever need, and then some, is now creating new rights for them, such as the right to a one-party rule, which the opposition members haven’t even heard of,” the letter adds.

“The latter is partially in place via religion, but we want to formalise it,” a human rights ministry official told The Dependent.