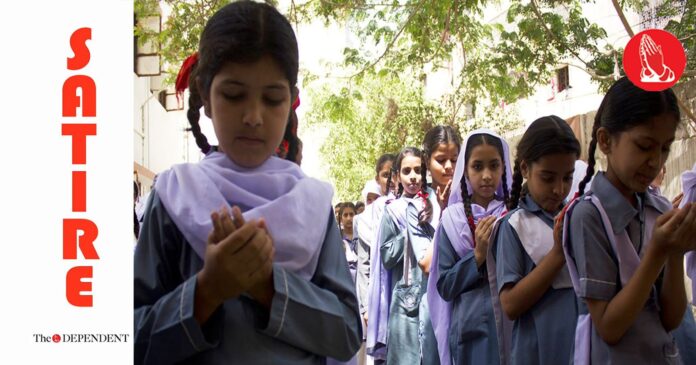 ISLAMABAD: The federal cabinet has approved an expansionary fiscal policy that offers little for defence but gives away more than half of the estimated budget of Rs9.502 trillion — only slightly higher than last year’s Rs8.487 trillion – for the new fiscal year to meet the supposed growing civilian needs.

The cabinet approved only Rs1.523 trillion for the regular defence budget sum that is significantly less than half of the proposed total budget.

Analysts say the budget is the latest example of the civilians overarching into other institutions’ realms and challenging their Constitutional supremacy.

“This is the latest example of the civilian leadership exercising powers beyond its jurisdictions, at the cost of the masses’ fundamental right to be safeguarded by the military,” a leading analyst told The Dependent citing anonymity amidst a growing number of missing persons and channels.

A military official, speaking off the record amidst security concerns, said everyone knows who’s actually running the country.

“These invisible forces want to dictate everything. And we all know that their quest to increase their control over the country is centred around their economic ambitions.”

This scribe disappeared halfway into the filing of this news, and so the remaining has been completed by the press release of the propaganda outlet of the civilian machinery that calls itself public relations.