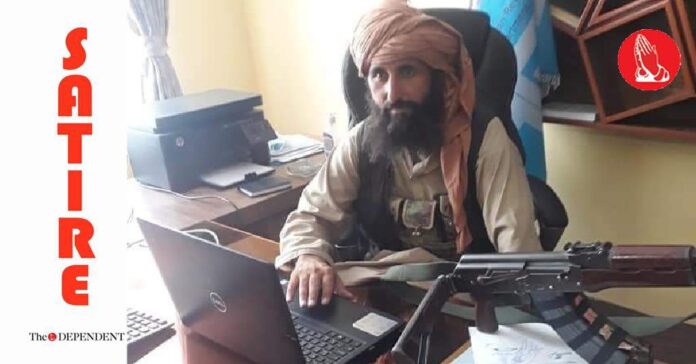 PARIS: The Financial Action Task Force (FATF) on Friday removed Pakistan from a list of countries under “increased monitoring”, also known as the “grey list”, after reconfirming that jihadist groups functioning in the country are all using online banking for their operations.

The global money laundering and terrorism financing watchdog lauded Pakistan’s efforts to strengthen supervision of financial and non-financial institutions, and curb money laundering, which is reflected in the successful launch of Raast services, allowing all individuals, jihadist or otherwise, to seamlessly transfer funds.

“Pakistan has largely addressed all of the action plan items. We are now fully satisfied that the Taliban are only using end-to-end digital payments for their operations in the country,” said FATF President Raja Kumar while addressing a press conference.

Kumar stated that the task force had conducted an onsite visit to Swat and was especially impressed by the high level of commitment from both the Pakistani and Taliban leadership to ensure transparency.

“The movement is easy to see — both of the militants and of the money,” Kumar said.

“Hopefully we will see continued efforts by the Pakistani state to ensure safeguard and security for the assets.”