Company plans to pay down entirety of its long-term debt in 2021, at least one year ahead of schedule 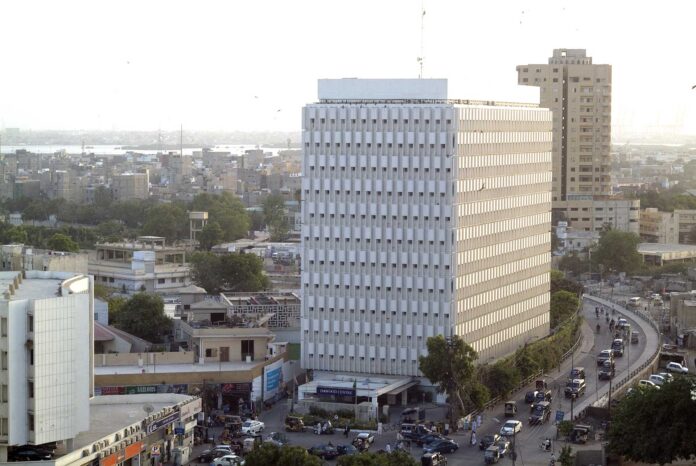 It is a good time to be a conglomerate that sold its assets at the right time: the Dawood Hercules Corporation announced on December 21, 2020, that they will be paying off the entirety of the two sukuks (Islamic bonds) on their balance sheet over the course of 2021, representing a significant acceleration of the repayment schedule of both bonds.

The two bonds in question were issued in November 2017 and March 2018 respectively. The first was a Rs5.2 billion bond, secured against Dawood Hercules’ holdings in Engro Corporation stock. The second was a Rs6 billion, also secured against Engro stock. Both bonds were underwritten by JS Bank.

The bonds are payable semi-annually over a period of five years, and Dawood Hercules has been making regular payments since they were issued. The Rs11.2 billion original principal balance is now down to Rs7.8 billion as of September 30, 2020, including the portion of the bonds that is due over the coming year. And while Dawood Hercules has until November 2022 and March 2023 to pay off the bonds entirely, it has decided to do so within the calendar year 2021, which would represent at least a one-year acceleration in the timeline for when the loans would be paid back.

The company was not entirely clear about why the debt was issued in the first place. Ostensibly, the stated purpose was to consolidate and reprofile existing debt, but that is not entirely persuasive an explanation. Dawood Hercules did not have more than Rs11 billion worth of debt to consolidate and reprofile. A more compelling explanation for why the debt existed in the first place was the failed transaction with Edotco to buy out cellular communications towers in Pakistan.

Issuing Rs11.2 billion in bonds to finance that acquisition would make sense, and the company may have ended up issuing more debt as well. Unfortunately, that transaction fell through for reasons that neither company announced. On September 17, 2018, Dawood Hercules informed shareholders that it would no longer be pursuing the joint venture.

As a result, Edotco went ahead with its purchases of cellular communications towers on its own, ultimately going on to buy 40,000 towers from Pakistani mobile communications companies (not just Jazz), and Dawood Hercules was left holding the bag on debt it had raised to finance a transaction that was no longer happening.

The company did not entirely let that money go to waste, however. It kept the cash on its balance sheet and used it to create a sort of small hedge fund that invested in Pakistani stocks, while paying out the bond payments with the dividends Dawood Hercules receives from its shares in Engro Corporation, in which it holds a 37% controlling stake.

The year 2020 has been a good one, both on the Pakistani equity markets, as well as for Engro Corporation, which means that Dawood Hercules is in a better position to repay the debt than before. It will therefore be doing its utmost to pay down the bonds as soon as possible and put the wreckage of that failed transaction behind it for good.

The company has not made clear what it plans to do next, however. As of right now, Dawood Hercules Corporation owns no operational assets at all. It started its life in 1968 as a joint venture between the Dawood Group (led then by patriarch Ahmed Dawood), and the Hercules Corporation, a chemicals company headquartered in Wilmington, Delaware in the United States. Hercules has since been acquired by the global chemical giant Ashland.

Dawood Hercules Chemicals Ltd, later renamed DH Fertilizers, operated a fertiliser manufacturing facility for several decades. Shortly after 2008, however, the company started running into a big problem in its core business. The Musharraf Administration had rapidly expanded the consumption load on Pakistan’s natural gas distribution system in the very last decade before production was projected to peak in 2010 (and the government of Pakistan has known since at least 1995 that it would peak in 2010).

Because of the strain on the domestic gas supply, Dawood Hercules had a hard time getting enough gas as feedstock in its fertiliser manufacturing facilities. In 2012, it tried to sell off DH Fertilizers to Pakarab Fertilizers, then an Arif Habib Group company, but that transaction did not succeed. Ultimately, it was able to sell off the company to Fatima Fertilizers in 2015.

So now Dawood Hercules is a shell of its former self, literally. It does not own any operating assets anymore and serves as the holding company for Hussain Dawood, the company’s chairman and current patriarch of the Dawood family. It does not have a specific strategic direction yet, though as the Edotco transaction suggests, that is not for a lack of trying.

Once it is able to pay down the debts, at the very least, the Dawood Hercules Corporation will be a completely unlevered company, able to take on risks and invest in big projects without the encumbrances of debt.