While some mills have struggled with higher sugarcane costs, others have managed to post higher gross margins and profits 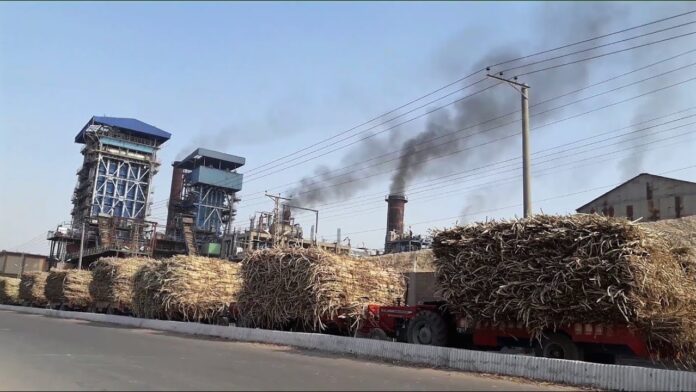 It turns out that picture on sugar this year is even more complicated than the initial Profit examination, which in itself suggested that it was complicated. Some mills have managed to post higher profits on the back of higher retail prices on sugar, even as others have seen their gross margins squeezed by higher sugarcane prices, and thus seen a fall in their profits even as revenues have increased across the board for all sugar manufacturing companies.

Over the past week, four sugar mills announced their financial results for the financial year ending September 30, 2020 (yes, sugar mills all end their year in September, after the full crushing season is over, following the summer harvest of the sugarcane crop). These are Habib Sugar Mills, Baba Farid Sugar Mills, Al-Abbas Sugar Mills, and Al-Noor Sugar Mills.

While it is possible these four mills are not a representative sample of the industry as a whole, their results are not out of line with those of other publicly listed sugar mills that have so far posted results.

Why is gross margin for a sugar mill important? Because it highlights the tussle over two politically sensitive topics that affect sugar mills: the retail price of sugar paid by consumers, and the price for sugarcane paid by mills to the farmers. If retail prices of sugar are rising, as they are this year, and gross margins for the sugar mill industry as a whole are also rising (the jury is still out on whether that is happening), then that means that sugar millers are able to charge a higher price for sugar while not passing through the benefits of those higher prices to farmers.

If, however, margins are stagnant or even declining, that means that the sugar industry is struggling with higher sugarcane prices caused by lower aggregate production this year, and are not able to pass on the full extent of their cost increases in the form of sugar price increases to wholesalers, who – in turn – would pass them onto retailers and then onto consumers.

Farmers, quite simply, are quitting on planting sugarcane, which in turn means there is less of it available to sugar millers – at a higher price – which translates into higher sugar prices for consumers. That would appear to let the sugar millers off the hook completely.

However, that may not entirely be the case. In Pakistan, planting of sugarcane goes in cycles: several farmers plant sugar in some years but not in others. And in many cases, the decision as to whether to plant sugarcane or not is dependent on the behaviour of local sugar millers.

If the mill owners decide to treat the farmers particularly unfairly in any given year – by refusing to make payments on time being the most common form of harassment, but also refusing to buy the sugarcane until it has dried up, and thus has a lower weight – farmer often decide to punish millers by not planting sugarcane the next year and moving on to different crops entirely.

It is not entirely clear why farmers have stopped growing sugarcane since 2018, and it would be unfair to blame sugar mill owners without specific evidence of wrongdoing. But the story in the gross margins of the sugar mills suggests that at least the mills themselves are not materially benefiting from higher sugar prices and may in fact be struggling to deal with higher sugarcane costs.

As the government continues its efforts to try to lower retail prices of sugar – for some reason, the government is convinced that it is its job to lower prices – it may want to pay attention to the core of the problem which lies much more upstream on the sugar supply chain than the sugar mills or even the wholesalers. The problem lies at the level of the farm, each year when farmers across Pakistan decide what they will plant on their fields.

It is the economics of growing specific crops that needs to improved if the government wishes to have an adequate supply of the diabetes-inducing commodity in the country.