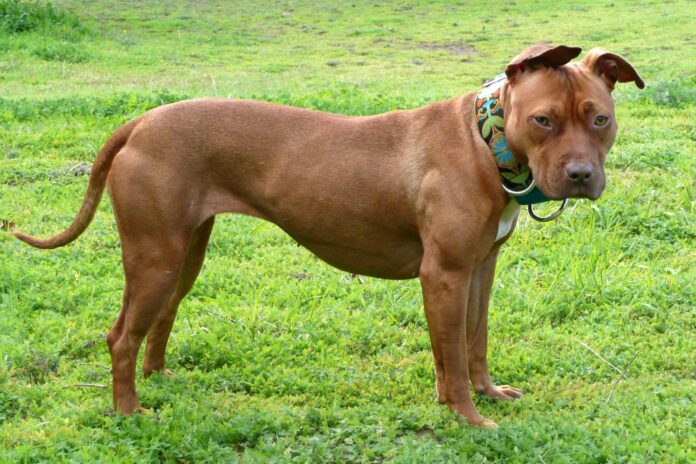 LAHORE: A district and sessions court in Lahore on Tuesday granted interim bail to a suspect in a case pertaining to shooting dead his neighbour’s pet dog in Defence Housing Authority (DHA) neighbourhood.

A first information report (FIR) of the incident said the accused, Ahmed Umer Saqib, thrice shot his neighbour’s “nine-year-old pit bull point-blank” on the eve of the new year.

The pet’s owner, Hijab Akhtar, maintained Saqib lied to her that the dog “attempted to attack his daughter when he has no daughter”.

Akhtar maintained the dog was shot outside her residence and the body was thrown in an empty plot. On her pressing Saqib for an explanation, Akhtar said, he abused and insulted her and her mother.

During the hearing of the case, Saqib he wanted to assist the police but feared his arrest and sought bail. At this, the court approved the bail until January 13 and directed him to submit Rs50,000 worth of surety bonds.