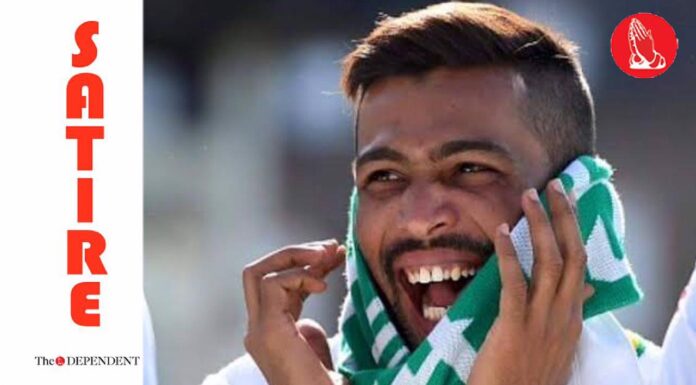 LAHORE: Conditionally retired globetrotting fast bowler Mohammad Amir has once again lived up to his billing as a perfectionist after announcing the precise conditions in which he will undo his temporary international retirement to play for the Pakistan national side.

Talking to The Dependent in an exclusive interview, Amir revealed a list of prerequisites that would need to be fulfilled before he begins to even entertain the possibility of partaking in an international cricket contest.

“I have finalised the management, the format, the status of the tournament and the playing conditions, which if fulfilled would be the first indicator for me to remotely consider playing for the national side again,” Amir told The Dependent.

“Once agreed — because they’ll have to, what will they do without me? — I will then decide the overs, the ends, the bowling partners, the batting position, the fielding position, my preferred 12th man, a VIP box dedicated to my entourage and friends at all cricket matches, a franchise owned and named after me, and complete burning of all records related to me from the years 2010 to 2015,” he added.

Amir further added that the current management, and the follies of the Pakistan cricket board, have pushed the downfall of the domestic cricket and its lack of viewership.

“When no one is watching domestic cricket obviously no one is betting on it either. Imagine, what possible rate could you get for bowling a no-ball at a particular, pre-decided, delivery: it probably won’t be enough to buy a snack from a vendor in the stands,” the fast bowler lamented.

“On that note, let me also confirm that I have included my preferred betting cartel in the conditions set for my international comeback, and will ensure that my gambling bros get a better look into the domestic structure as well.”