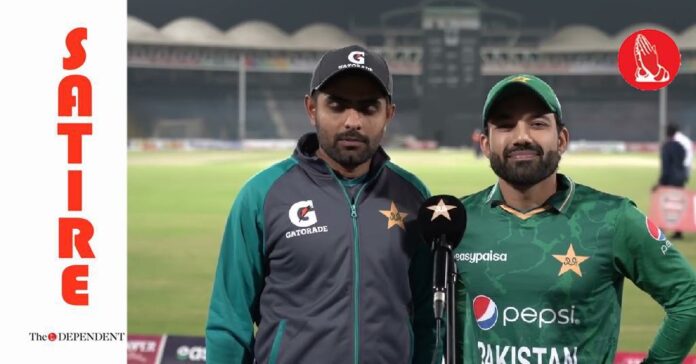 DUBAI: Pakistan captain Babar Azam said the nation should be proud that two of its batters are at the top of the International Cricket Council’s T20 rankings.

Talking to The Dependent after the defeat against Sri Lanka in the Asia Cup final on Sunday, the captain asked cricket fans across the country to get their priorities right.

“We should be proud of the fact that we have two batsmen who have been top-ranked T20 batsmen for so long, who also have some of the best averages in the shortest format, and play in accordance with maintaining those numbers – hence, the consistent dominance in the individual rankings,” Babar said.

“And when one of those two fails to score runs as the anchor, the other makes sure to do so, as we saw in this tournament. Most teams only have one such batsman – even if that – and we have two heavy anchors for the lightweight ship that our batting is, which often, unfortunately, cannot deal with the weight of the anchors,” he added.

Responding to criticism over the tempo with which the anchors bat, sometimes resulting in overall declining performance, Babar Azam said to gain something you have to lose something.

“Either you can have high rankings and averages or you can focus on the team and win tournaments. And the choice is obvious since the tournaments have always been played and will always be played, while individuals only play within the span of their careers,” he said.

“If you think averages and runs don’t matter then tell the ICC to stop calculating batting rankings based on how many runs someone scores, and create another coefficient for T20s.”