After protests for Palestine in Balochistan, activists rally for Uganda’s water crisis in Thar 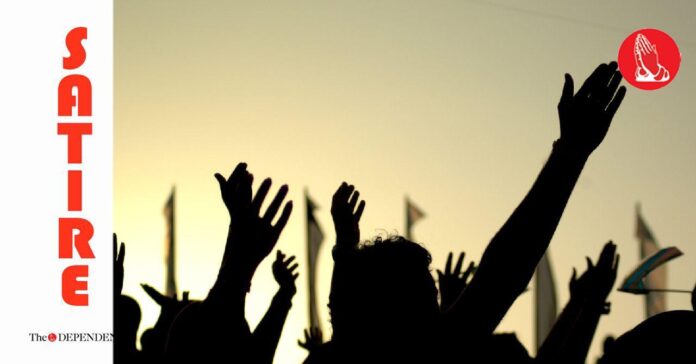 KAMPALA/THARPARKAR— Thousands of human rights and environmental activists are rallying in Tharparkar to highlight the menace of Uganda’s water crisis.

The rallies to bring the spotlight on the water, sanitation, and climate change predicament engulfing Uganda, are being taken out in Sindh’s city with the lowest rating on the Human Development Index, days after protests were carried out in Balochistan against the brutal military occupation, security forces’ violence and arbitrary killings carried out by the Israeli Army in Palestine.

“End Uganda’s Water Crisis Now!” read one of hundreds of placards displayed by activists who had converged in Mithi for protests on Thursday.

The rallies for the water crisis in Uganda, where 8 million people lack safe water, and 27 million don’t have access to improved sanitation, also featured progressive activists of Tharparkar, admirably standing up in solidarity with Ugandans.

“You don’t have to be an environmentalist to rally for Uganda, you just have to be a human,” said one demonstrator while talking to The Dependent.

Tharparkar has been a hub of climate protests for the crisis and conflict engulfing Uganda. Despite sub-Saharan Africa brimming with crises, Uganda has remained the focus of attention and generated admirable nationwide protests.

Questions over a lack of solidarity for Eritrea where 80.7 percent population lack basic water services, or Libya in North Africa and parts of Western Sahara worse hit by water crises, are given masterful ripostes by the passionate activists.

“Be grateful that you can stand here in Tharparkar and raise your voice about water shortage in Uganda. Many Ugandans don’t have your privilege,” said one activist who had Uganda’s flag on his cheeks and Facebook display picture.