US wants to go to third base 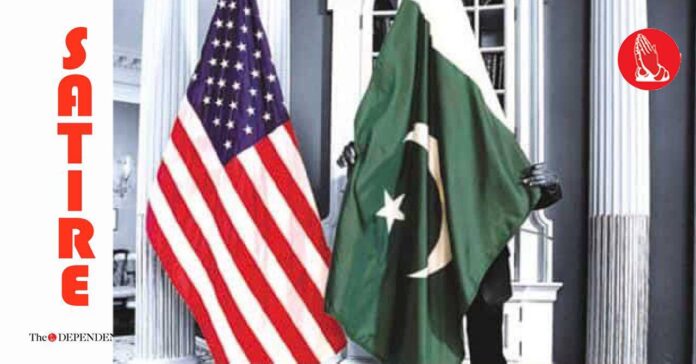 PRIVATE LOCATION: The US this week expressed a desire of going to the third base with the longstanding partner, privacy-invading sources have told The Dependent.

The explicit request, made with both partners in heat, was received with surprise expressed by the partner, given the decades-old relationship featuring innumerable third base encounters and other multipronged engagements, nosey sources further confirmed.

“Third base? Are you sure? I have run out of the numbers of bases. Although, knowing you, I’m sure you have been keeping count,” the partner was heard telling the US in their private moment, sources revealed.

Sources further informed The Dependent that given the long history between the two, the mention of a third base was deliberate so as to rebuild the relationship that has traversed turmoil and conflicts

“We are starting again from scratch as you know. That’s why we restarted from first base, then second, and now third. We have to build this relationship up again, given that you aren’t willing to leave your passionate, albeit subservient, romance in your neighbourhood,” US told the partner.

“We were on a break!” bellowed the partner, sources unveiled.

“You and I can never be on a break. Now since we’re starting all over, let me remind you once again that you need to do more,” said the US.