Pakistan culture protects women, says man who also doesn’t have heart to find out why #Kasur trending this time 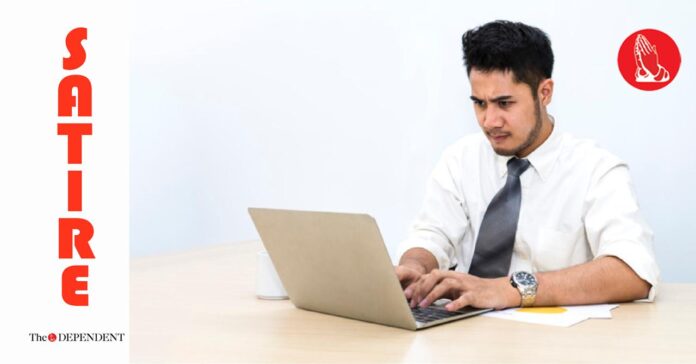 Pakistani culture is just the victim of bad publicity and is actually quite protective of its women and children, wrote Ahmed Qureshi, a Lahore-based IT professional on social networking site Twitter.

Qureshi also said he didn’t have the heart to look up why #Kasur was trending this time on twitter because he had a family event to go to after work and would really prefer not to be ‘bummed out’ at the function.

“These sort of things don’t actually happen that much,” he wrote, referring to the sort of things that happen quite a lot. “But actually people like Sharmeen Obaid milk whatever they can find to win Oscars and Emmys.”

“No, I won’t check it out,” he said to a friend who asked him about the #Kasur trend that had started from about noon that day. “The last two that I checked sort of gave me nightmares for some time. I really don’t want to go through that.”

“And there is some #Nowshehra or even #NorthNazimabad or whatever. If it’s a hashtag about a place, I’m going to try not to look at it,” he added. “Also, if it is #ArrestSomeone. That is also risky.”