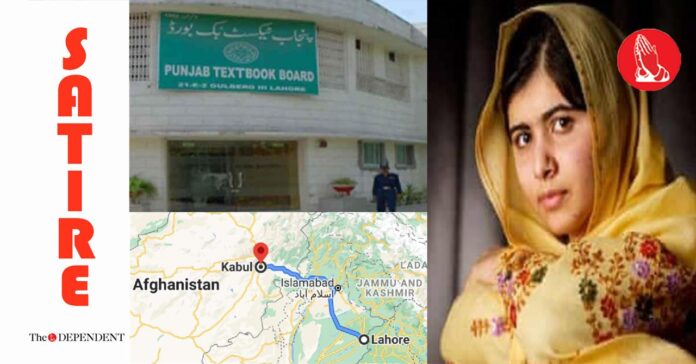 In the ongoing onslaught of the Taliban following the imminent complete withdrawal of Nato troops in Afghanistan, a capitulating government body has already seized books with photos of education activist Malala Yousafzai.

A government body called the Punjab Curriculum and Textbook Board (PCTB) in the town of Lahore, only a 13-hour drive from the Afghan capital Kabul, has seized copies of a book that seemed to promote the Nobel Laureate, who was targeted by the Taliban in October, 2012, while she was raising her voice for children’s education, girls’ education in particular.

Already circulated in various educational institutes, sources said the PCTB, police and other agencies were conducting raids on shops across the city even at the time the report was filed to confiscate copies of the book for publishing Malala’s picture besides those of other national figures.

Neighbouring Pakistan has already expressed concern at the incident and has said it will make sure that Afghan refugees do not come into Pakistan this time so that incidents like the one above which took place in the town near Kabul do not start taking place in Pakistan.