Taliban assure Afghan territory will not be used by representative government: Sheikh Rasheed 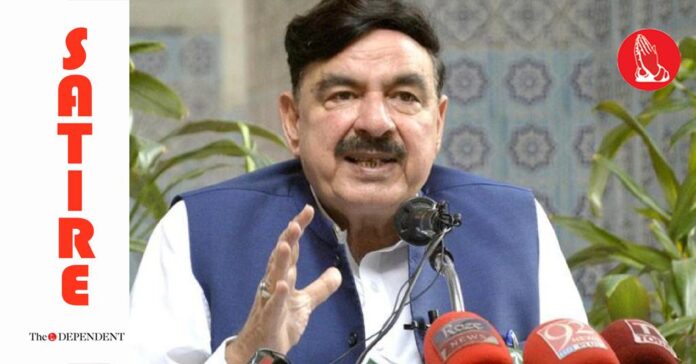 Federal Interior Minister Sheikh Rasheed has said that the Taliban have assured Pakistan that they will not allow the Afghan soil to be used by the banned democratic process.

“I have spoken to representatives of the new Afghan government,” said Rasheed at a press conference. “And they have told me that there shall be absolutely no democratic process in the country that could be used to launch attacks against Pakistan.”

“Pakistan and Afghanistan are going to finally put that unpleasantness behind,” he said. “No Afghan citizen will be allowed to canvass around political talking points.”

Responding to another question about the banned TTP, the interior minister replied that since international relations are a give-and-take, we have to accept the new Afghan government’s position on them and let them absolutely plough Pakistan’s pashtun belt and beyond.