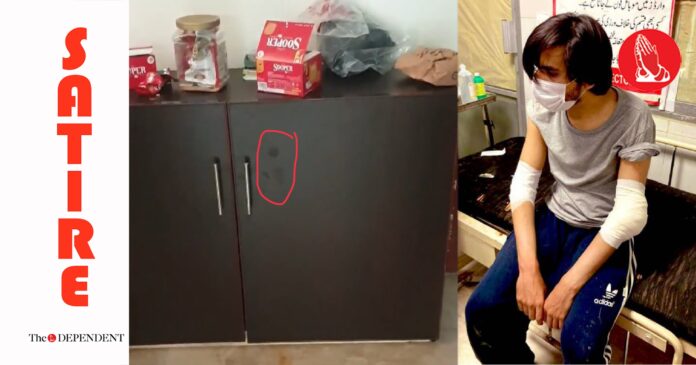 “We have conclusive evident to this effect, as we ran the fingerprints that the Islamabad Capital Territory Police gave us through our database,” he said. “They matched those of Asad Toor on an accuracy of 100 percent.”

“We have passed on this information to the police, who, we are told, will be arresting him shortly,” he said.

Answering a question about another case, Malik said that though it might be too premature to say, but he has solid proof that journalist Matiullah Jan was seen in the same location as the one where Matiullah Jan was picked up from.

“Even Absar Alam was seen loitering in the same park  where (former Pemra chairman) Absar Alam was shot,” he said. “The footage from the Safe Cities Project’s cameras is clear.”