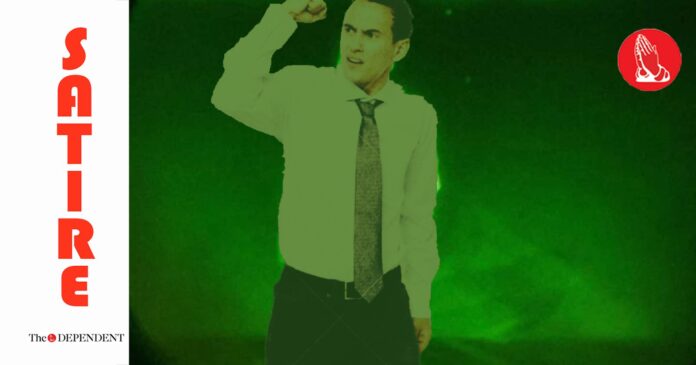 WASHINGTON: The withdrawal of the United States from its 20-year active engagement in Afghanistan has finally ended in earnest after forgotten IT assistant manager Frederick Mathews was also evacuated from the Afghan capital Kabul.

Earlier, the withdrawal was erroneously thought of as complete after commanding officer of the 82nd Airborne Division Major General Chris Donahue boarded a C-17 aircraft as the last man on the ground. Only several days later, US Army records revealed the Mathews was still there.

“Yeah, we forgot about Mathews,” said Lt Col Sam Jacobs at Fort Bragg. “The thing is that he used to be holed up in his office, which was far away from the rest of us. And he refused to come to where everyone else was when there was a tech problem.”

“He used to say ‘switch it off and then switch it on’ to every single problem over the phone, which is horseshit, really,” he said. “And when you would say that it didn’t work, he would say he’d work his way to your desk after his other work, which he never, ever did!”

“He would be playing some game called DOTA whenever I would have to personally fetch him from his office,” said Captain Candace Toomley, admin branch at Bagram base. “He socialised with only one other person. Another computer gamer from the civilian audit department. Tom Smith, if I recall…”

“Fu**,” said a horrified Captain Toomley as the realisation sunk in. “Where is Tom Smith??”