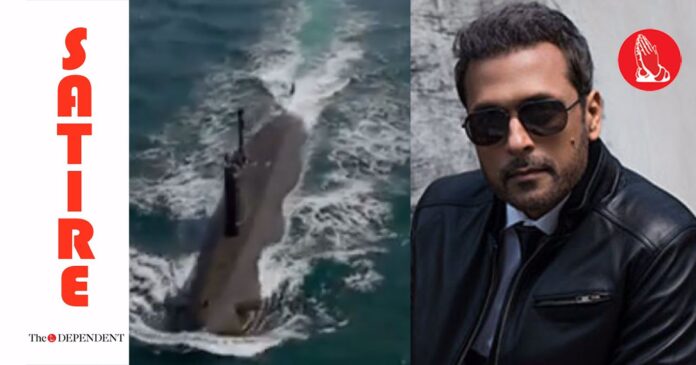 KARACHI: Guitarist, composer, and founder of Strings, Bilal Maqsood on Monday reviewed a video from the Defence Day series released recently, saying that while the video is impressive, the submarine on display in the first few seconds is a waste of tax money.

“Submarine in the background might’ve been a waste of my tax money. So is the video series, and everything that they’ve ever produced,” he tweeted.

Usually reserving his critique for music, Bilal offered a detailed critique of the entire series on Twitter, then going on to review the songs and even dramas and films produced by the same team.

“Zero wars won. Dozens of dramas, films and music videos. Is this what we get for the huge share that we give them?” he asked on Twitter.

“Rather the huge share that they take, or steal. This is not even counting the misappropriation. What is documented is so skewed, we can’t even imagine the stolen, undocumented, embezzlement,” Bilal added.

Twitter users responded to the musician and producer saying that he should limit his critique to the subject, especially given his expertise.

At press time, Bilal Maqsood had deleted his Monday morning tweets, and wished everyone a Happy Defence Day: “Let’s celebrate the essence of the day. Will be retweeting some heartwarming videos masterfully created by the number one producers for Defence Day.”