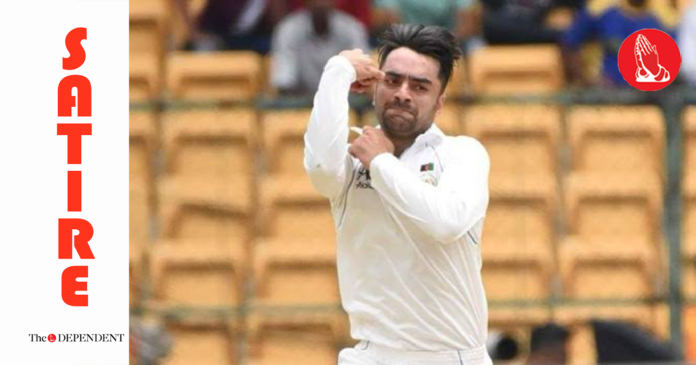 MELBOURNE — Cricket Australia will cancel the Test match against Afghanistan in November if women are not allowed to play the sport under the Taliban regime, unless the Afghanistan men’s team decides to bench Rashid Khan.

The updated stance from CA follows the developments on Thursday where they first took a stand after Taliban had indicated that women would not be able to participate in sport including cricket, then realised that the stand can be readjusted so that it works for everyone.

Overnight several Australian politicians, including sports minister Richard Colbeck, said that the Test which was due to start on November 27 in Hobart would not be able to go ahead with such restrictions in female participation, then backing the CA plan to devise a fitting settlement.

“Driving the growth of women’s cricket globally is incredibly important to Cricket Australia. But so is avoiding even the slightest possibility of embarrassing ourselves against Afghanistan at home,” a CA statement said.

“If recent media reports that women’s cricket will not be supported in Afghanistan are substantiated, Cricket Australia would have only one alternative against hosting Afghanistan for the proposed Test Match due to be played in Hobart, that would be to host an Afghanistan team without Rashid Khan.”

“We thank the Australian, Tasmanian, and Taliban governments for their support, and Rashid Khan for his compliance.”

Colbeck said that Afghanistan athletes would continue to be welcome in Australia but not under the Taliban flag if females can’t compete, or under a playing Rashid Khan if they are the men’s cricket team.