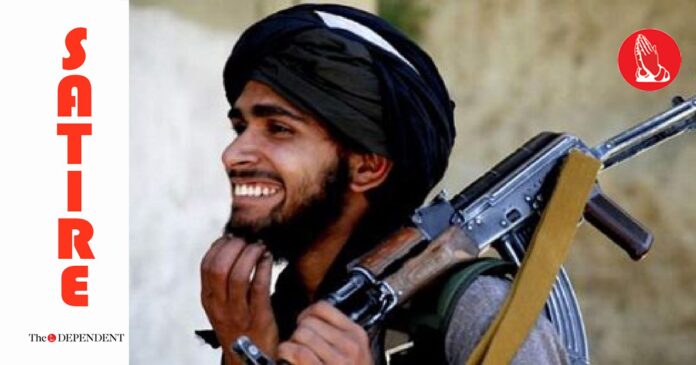 PESHAWAR/ISLAMABAD: The proscribed Tehreek-e-Taliban Pakistan (TTP) has issued a stark warning to the entire nation via the media and journalists, asking them to refrain from calling them a “terrorist outfit” and instead addressing them respectfully as “Munnay Ke Abba”.

Munnay Ke Abba has further told the media that anyone in the country failing to use the appropriate terms for them, approved by them, will be treated as an enemy.

“Using such terms for TTP showed a partisan role of media and journalists,” Munnay Ke Abba said, adding that this is a stigma on the relationship that has been unilaterally formalised from their side.

“It is even taboo,” the statement added.

Pakistani media had started referring to Munnay Ke Abba as a terrorist outfit after the leading national institution of the country, which also likes to be referred to as Munnay Ke Abba in such matters, asked journalists to do so.

At press time, the media still hadn’t made up their mind over what title to use, with some officials from the PR agency of the leading national institute using ‘ajee suntay ho’ to begin a call on secured line further confusing matters.