Will definitely apply for a job with PCB because they keep accepting my applications: Waqar Younis 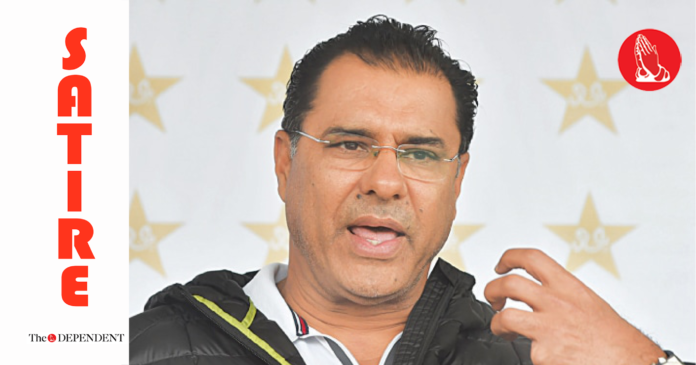 LAHORE – Cricket legend and outgoing bowling coach of the national team, Waqar Younis, has confirmed that he will apply for the next coaching job that the Pakistan Cricket Board (PCB) advertises since the board keeps accepting his applications.

Talking to The Dependent in an exclusive interview, Waqar said that he almost applied for vacant head coach position of the national side.

“But I was worried they might accept the application again. Would’ve been too soon,” he told this scribe.

Waqar maintained adding that filling out PCB applications comes instinctively to him. “It is almost like a reflex action. I see that there is a vacancy at the PCB and I apply, without even realising if I should, or even want to. And it’s a two-way thing: because the moment they see my name they also instinctively hire me.”

Waqar, who has coached the national side five times, twice as head coach and thrice as bowling coach, said while every new PCB regime selects its own personnel, he somehow fits in everyone’s plans.

“The new PCB leadership will hire me sooner or later as well. In fact, a new regime always renews my chances of being appointed,” he said.

“Because it’s more unlikely that the same regime would appoint me more than once. But you never know with PCB.”